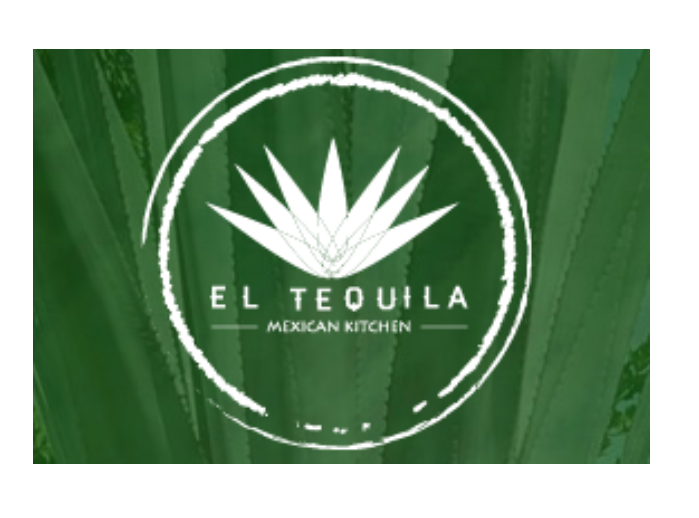 El Tequila restaurants in Oklahoma have been ordered to pay $2.1 million to its employees for willfully violating the minimum wage, overtime, and record-keeping provisions of the Fair Labor Standards Act. El Tequila is a popular Mexican restaurant, with four locations across Oklahoma. The restaurants violated the FLSA by paying cooks and waitstaff a fixed salary without overtime compensation, paying less than federal minimum wage, misappropriate record-keeping, and misappropriation of tips. The restaurant owner admitted to keeping two sets of records, one that accounted for the actual hours and rates at which he compensated his employees, and another false set with appropriate compensation of minimum wage and overtime that was owed to the kitchen staff and servers. The owner instructed his restaurant managers to fabricate employee’ time records so that the records did not reflect all hours worked. Hours were adjusted or “shaved” to report fewer than had actually been worked. The lawsuit was filed by the United States Department of Labor after receiving several complaints regarding FLSA violations by El Tequila employees.