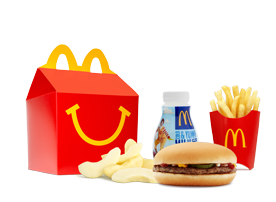 A class action wage theft lawsuit brought by approximately 2,300 employees of various McDonald’s Restaurants owned by Crawford Restaurant Group in upstate New York. The wage theft lawsuit, which was filed by the restaurant workers in 2013, alleged that McDonald’s did not pay its employees overtime pay, regularly engaged in time-shaving from employee payroll records, and committed other violations of the restaurant workers’ rights under the Fair Labor Standards Act (FLSA) and the New York Labor Law (NYLL). This settlement, which was approved by U.S. Magistrate Judge Andrew T. Baxter on December 9, 2014, will provide back pay and damages for the employees who worked at the McDonald’s restaurants between May 6, 2007 and May 13, 2014. The settlement payment total has been kept confidential.