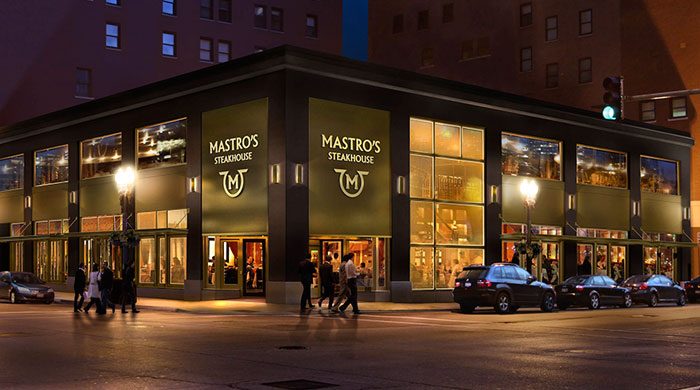 Tipped employees at Mastro’s Steakhouse in Chicago sued the restaurant in Illinois state court, claiming that the restaurant illegally retained a portion of the tip pool, and failed to pay its servers the correct minimum wage.

Former Mastro’s busser Jose Murata brought the class action in Illinois State Court against Mastro's, accusing the restaurant of violating Illinois Minimum Wage Law and the Illinois Wage Payment and Collection Act when it kept part of the pool of tips shared by its front of the house employees.

Attorneys for the severs claim that “the net effect of defendant’s policies and practices is that defendant willfully failed to pay the full amount of compensation earned and due to plaintiff and all other similarly situated employees,” and that “defendant thus enjoyed ill-gained profits at the expense of its hourly employees, including its Tip Credit Employees and Tip Pool Employees.” The class action lawsuit alleges that “in exchange for said labor, defendant was obligated to plaintiff and each member of putative … class the full amount of wages they earned, including tips. Defendant’s practice of operating an illegal tip pool and its improper taking of the Tip Credit has resulted in defendant’s Tip Credit Employees not being paid the full amount of minimum wages owed to them.” The lawsuit, claims that the restaurant was not allowed to take a  tip credit because it failed to pay the proper amount of wages to its servers.

Restaurants cannot require servers to share their tips with non-service employees who do not customarily and regularly receive tips, such as dishwashers, cooks, chefs, janitors, and managers. Restaurants can require waiters to split their tips from customers with other front of the house employees who provide personal service to customers as a principal and regular part of their duties (such as bussers, bartenders, barbacks, food runners, captains who provide direct food service to customers, and hosts who greet and seat guests).