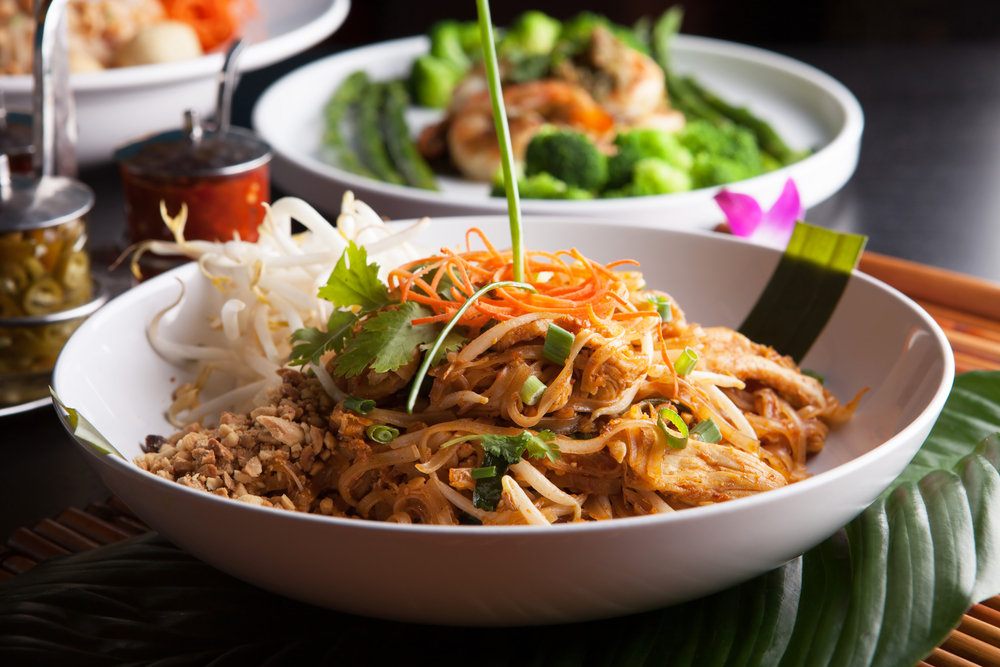 A federal judge in Massachusetts, has issued a $345,000 judgment against a Thai restaurant in Weymouth Massachusetts and its owner regarding numerous labor law violations that deprived workers of their hard-earned overtime wages and tips.

Entered in the U.S. District Court for the District of Massachusetts, the judgment orders Sweet Lemons to pay thirteen exploited workers $159,899 in back wages and tips, and an equal amount in liquidated damages, plus $25,000 in punitive damages, for a total of $344,798. The court also permanently enjoined the restaurant from violating the Fair Labor Standards Act’s overtime, recordkeeping and anti-retaliation provisions in the future.

The court’s action follows a U.S. Department of Labor Wage and Hour Division investigation and litigation by the department’s Office of the Solicitor.  The court found that Sweet Lemon violated the FLSA as follows.

The restaurant “disregarded the rights of their essential workers to receive fair pay, and retaliated against employees who asserted their rights and cooperated with a federal investigation,” said a Department of Labor spokesman.

If you are a restaurant worker and believe that you have been cheated out of your wages or tips, please call the attorneys at Pechman Law Group at 212-583-9500.