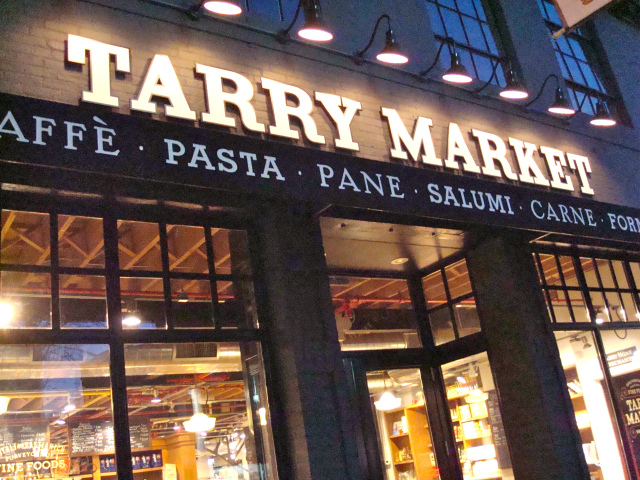 Tarry Market, a specialty foods store in Port Chester, New York owned by restaurateurs Mario Batali and Joe Bastianich, has been sued by a former employee who alleges that she was discriminated against and ultimately fired due to her physical disability, in violation of the Americans with Disabilities Act and New York Human Rights Law. Ivana Hidalgo, claims in a federal court Complaint that Tarry Market managers denied her requests for reasonable accommodations and terminated her because of her disability. Hidalgo was involved in a serious car accident requiring surgery that left the bones in one leg more than an inch shorter than the other leg. Hidalgo requested that she sometimes be able to sit or rest against a stool while working, an accommodation that managers originally agreed to but then disallowed stating that employees should not be sitting at work. The lawsuit claims that Hidalgo continued working after her stool was taken away, even though she was in pain but after missing work due to illness exacerbated by the company’s lack of accommodations, she was fired. The lawsuit seeks lost wages as well as compensatory and punitive damages, and attorneys’ fees.