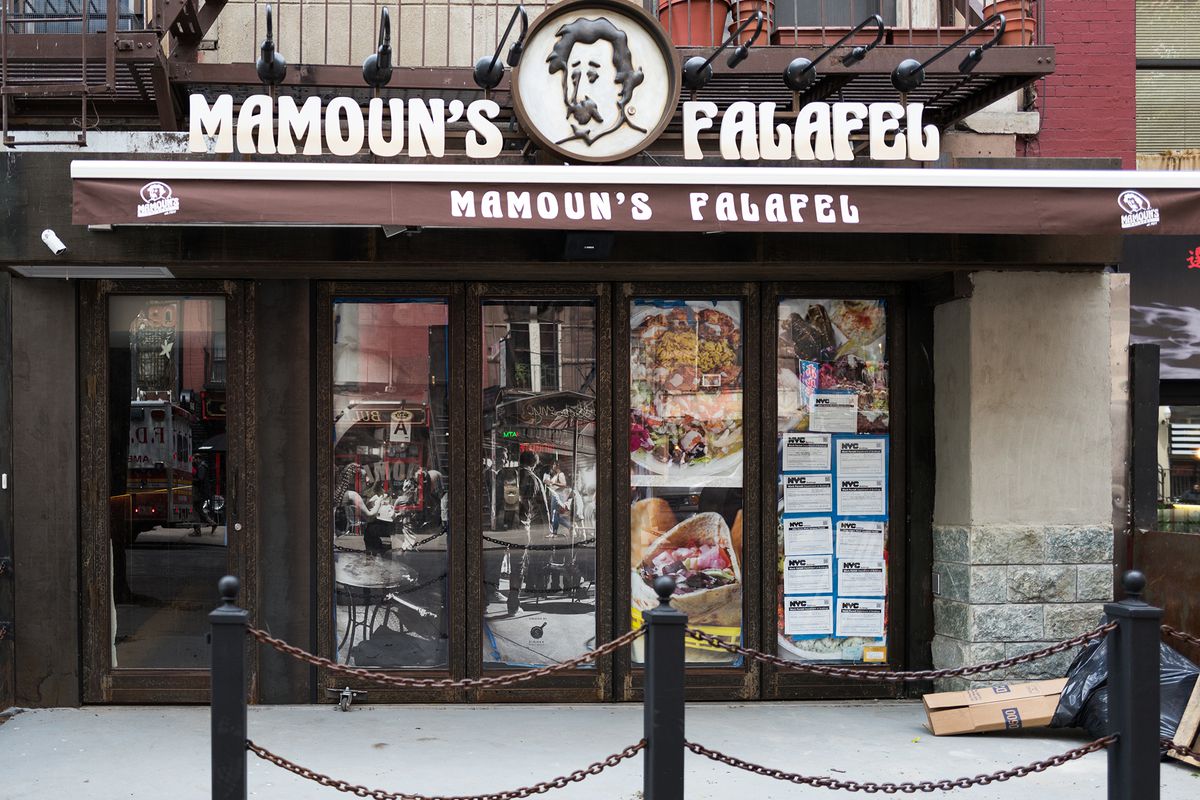 Pechman Law Group has filed two lawsuits against three locations of Mamoun’s Falafel in New York and New Jersey for violating the rights of their workers by paying them a fixed salary each week. Mamoun’s Greenwich Village, the original Mamoun’s location, was originally established in 1971 and is the oldest falafel restaurant in New York.  It has been featured on the Food Network, and touted by various publications as serving the best falafel sandwich in New York.

The complaints accuse Mamoun’s of failing to pay three of its food preppers and porters overtime pay even though they regularly worked over fifty hours per workweek. Under the law, food service workers are entitled to receive time and half their regular rate of pay for any hours worked over forty in a week. When an employee receives a fixed salary, they are not receiving overtime pay required under the law.  In addition, Mamoun’s failed to pay its New York employees an additional hour at the minimum wage rate when the employees worked over ten hours in a day (spread-of-hours pay), as is required by New York Labor Law.

Pechman Law Group previously filed a lawsuit against Mamoun’s for similar claims in 2016 and recovered $100,000 for one employee. Catalina Cadavid and Laura Rodriguez are the principal attorneys handling the recently filed cases for these workers.