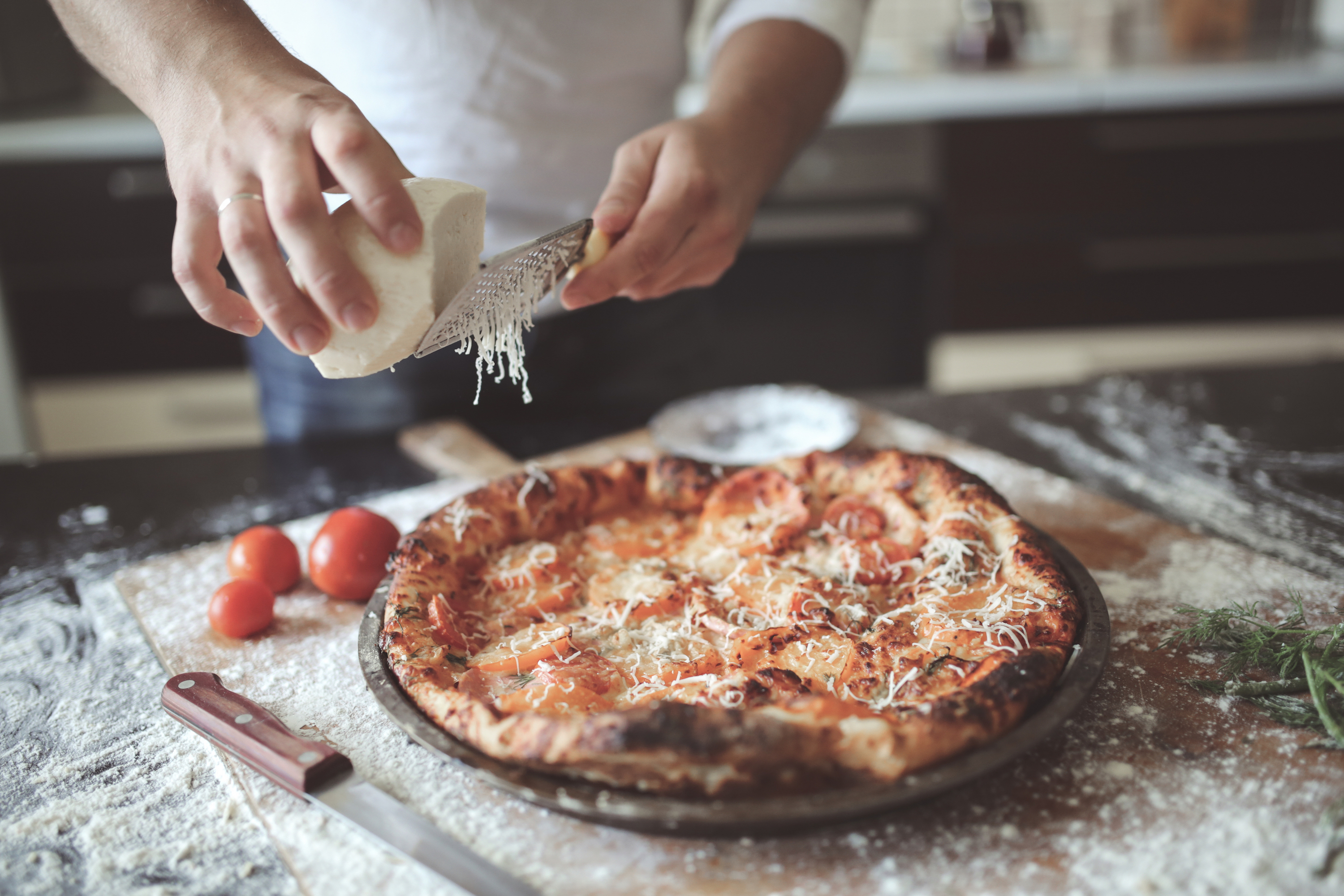 Gino’s Pizzeria, a popular Long Island eatery, has settled a wage theft lawsuit brought by a former kitchen worker, who worked at the pizzeria for over thirty years. The worker claimed he was paid a fixed weekly salary and did not receive overtime wages, in violation of the Fair Labor Standards Act (FLSA) and New York Labor Law. The lawsuit settled for $94,500.

The former kitchen worker typically worked 5-7 days per week throughout his employment, working more than 60 hours per week. The restaurant’s owner failed to pay him overtime at a rate of one and one-half times his regular rate of pay for weekly hours worked over forty. Instead, he received a fixed weekly salary for all hours worked. He also did not receive an additional hour of pay at the full minimum wage when his daily shifts lasted more than ten hours, in violation of the spread-of-hours provision of the New York Labor Law.

Louis Pechman and Laura Rodriguez of Pechman Law Group PLLC represented the worker and helped recover his unpaid wages. If you are a restaurant worker and believe you are owed minimum or overtime wages, feel free to contact the attorneys at 212-583-9500 to schedule a free consultation.