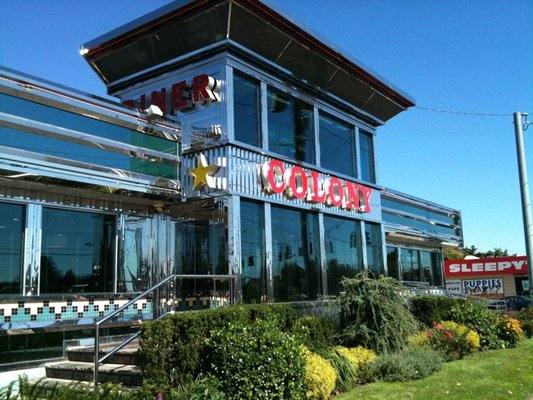 The owners of Colony Diner in East Meadow, New York have pled guilty to cheating seventy-two of their workers out of minimum wage and overtime payments, and falsifying payroll and time records. As part of their plea, the restaurant owners agreed to pay $337,780 in back wages, $163,742 in damages, and $46,681 in state unemployment insurance payments.  An investigation by the Department of Labor found that between September 2007 and September 2010 Colony waiters, busboys, and servers at the restaurant sometimes earned less than $2 an hour and the kitchen staff earned no overtime despite working 50 to 60 hours a week. According to an article in Newsday, after obtaining a search warrant, the Nassau County District Attorney’s office found two sets of books at the restaurant, one with falsified payroll and time records and another set with the “true pay rate and hours work by the diner’s employees”.  “Labor laws exist to ensure that hardworking employees are paid every penny of their wages,” said District Attorney Kathleen Rice. The guilty pleas arise out of the first joint investigation under New York State’s Wage Theft Prevention Act.  Both the Nassau County District Attorney’s office and the federal and state labor departments filed charges against Colony Diner. On July 17, the owners will be sentenced and could face up to four years in prison for their labor law violations.