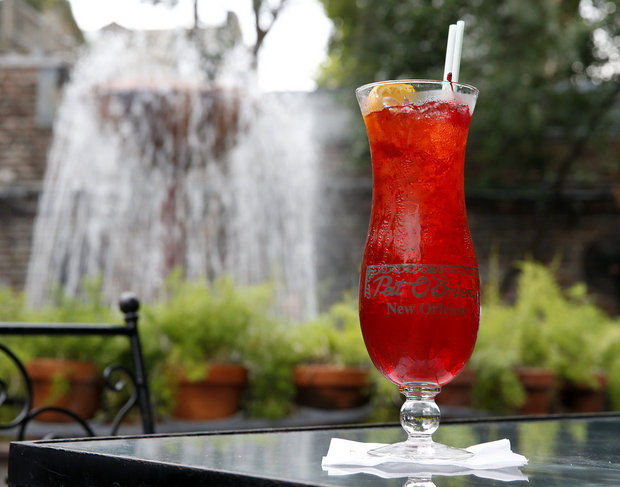 The Times-Picayune reported yesterday that a case against Pat O’Brien’s, a popular bar in New Orleans’ French Quarter, was granted collective action status on February 4th by a Louisiana Federal Judge. The decision by U.S. District Judge Jay C. Zainey grants the lawsuit conditional certification, and allows former and present bartenders to be notified of their right to join the suit. Judge Zainey's order will allow former and current Pat O'Brien's bartenders, who are eligible under the lawsuit, to receive notice of the lawsuit and 90 days to opt in. Lou Pechman, founder of waiterpay.com is the lead attorney on the Pat O' Brien's lawsuit.