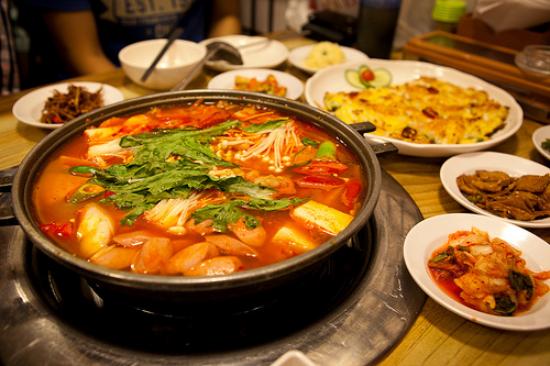 Eleven restaurant workers at Kum Gang San restaurant in Flushing who were cheated out of their overtime, minimum wage and spread of hours pay, obtained a Decision from a New York federal court judge that they are owed $2.67 million. The wage theft lawsuit by eight waiters, two bussers, and one kitchen worker claimed that workers were not paid required overtime and minimum wage under the Fair Labor Standards Act and the New York Labor Law, they were denied spread of hours compensation, and that the restaurant unlawfully shared in their tips and required front of the house workers to share their tips with kitchen workers. The decision by Magistrate Judge Michael Dolinger noted that the restaurant paid employees “grossly substandard wages” and diverted their tip income and “made sure to deny the workers any information that would disclose the violation of their rights.”