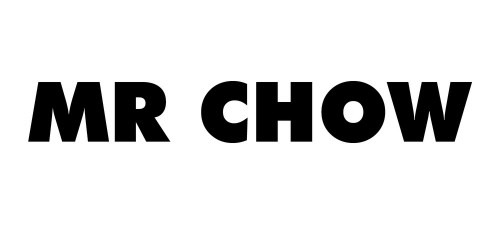 Mr. Chow, a celebrity hangout serving upscale Chinese cuisine in New York, has been hit with a lawsuit alleging it has violated federal and New York wage payment laws. According to the lawsuit, the restaurant paid their kitchen workers, who regularly worked between 52 to 58 hours per week, a flat monthly salary with no overtime pay for hours worked over 40 in a workweek. In addition, the lawsuit alleges that the kitchen workers were required to wait to “punch in” after their actual arrival time, and had to “punch out” before their actual departure. The restaurant also required the kitchen workers to sign wage statements that inaccurately indicated they were being paid on an hourly basis, despite being paid on a flat monthly salary. The lawsuit seeks payment of unpaid wages, liquidated damages, spread of hours pay, and attorneys’ fees.