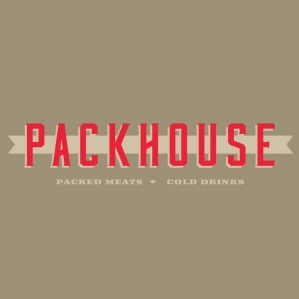 A Kentucky restaurant has taken an unconventional approach to paying its waitstaff – abolishing tipping. According to a story published on cincinnati.com, since its inception Packhouse Meats, a restaurant in Newport, Kentucky, has prohibited its customers from tipping its servers and waitstaff.  Instead, the restaurant pays its workers the higher of either $10 per hour or 20% of their food sales.  This policy attempts to compensate employees a fair wage while protecting servers from customers who leave bad tips, and in return, the restaurant’s employees are reporting higher levels of job satisfaction.  Although this policy shifts some of the cost to the customers by increasing the prices, customers ultimately pay the same amount that they would have paid had they tipped appropriately, and servers go home with a decent pay even on slow days or nights.