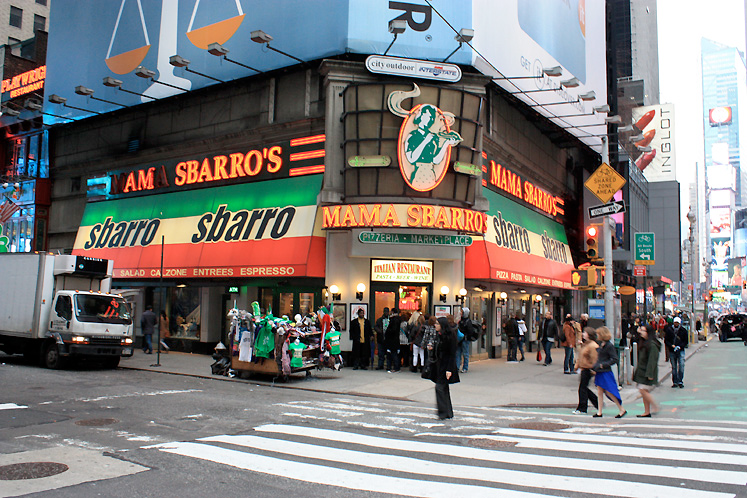 A Federal Judge issued a decision denying Mario Sbarro’s attempt to get out of a lawsuit by waitstaff of Long Island’s Burton & Doyle Steakhouse. The wage payment lawsuit filed in 2014 by former waitstaff of the now closed steakhouse, alleges that Mario Sbarro, the former chairman of the Sbarro pizza chain, was an owner and therefore responsible for the alleged wage and hour violations, including failure to pay minimum wage, overtime pay, and misappropriated gratuities.

Sbarro argued that there is no evidence that he owned Burton and Doyle, or was involved in its operations, however the Judge found that the operating agreement of the entity that owned the restaurant designates Sbarro as the Managing Director empowered to make decisions for the restaurant, and Sbarro never resigned from those positions. The Court noted that the workers submitted evidence that Sbarro “had the power to, and did in fact, hire and fire employees,” including the general manager who he discussed the restaurant’s food quality, sanitation, and cleanliness with. The Judge also found that there was evidence that Sbarro supervised and controlled conditions of employment because his decisions, including the decision to add a sushi bar and ultimately sell the restaurant, directly affected the nature or conditions of the employees' employment.

The waitstaff is represented by Louis Pechman and Vivianna Morales of Pechman Law Group PLLC.