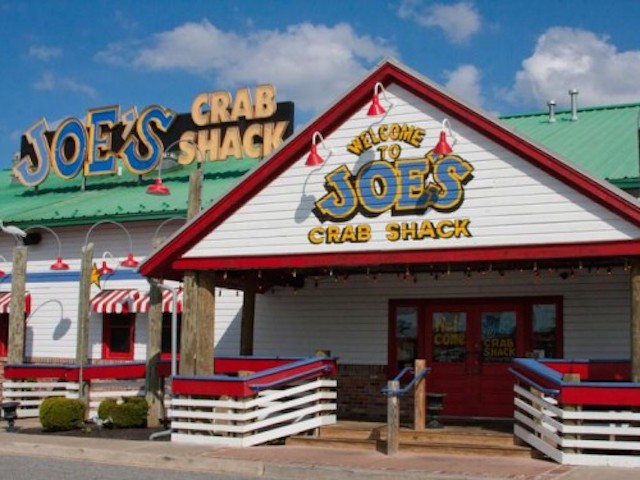 Joe’s Crab Shack announced that it would restore tipping at most of their no tipping locations less than a year after adopting the highly criticized “no tipping policy” at their restaurant chain. Created with the intention of moving away from an antiquated gratuity model, Joe’s Crab Shack became the first national chain to eliminate tipping from their restaurants when they applied the “no tipping policy” to 18 of their restaurants. The restaurant's research showed that about 60% of customers disliked the policy because it took away incentive for good service and that they didn’t necessarily trust that management is passing along the money to workers. The feedback from the customers of Joe’s Crab Shack is consistent with the results of a survey held by WaiterPay.com which revealed that a majority of servers were against no tipping policies. The WaiterPay survey revealed that waiters and waitresses believed that “no tipping” policies would negatively affect the pay they earned and decrease they quality of customer service.