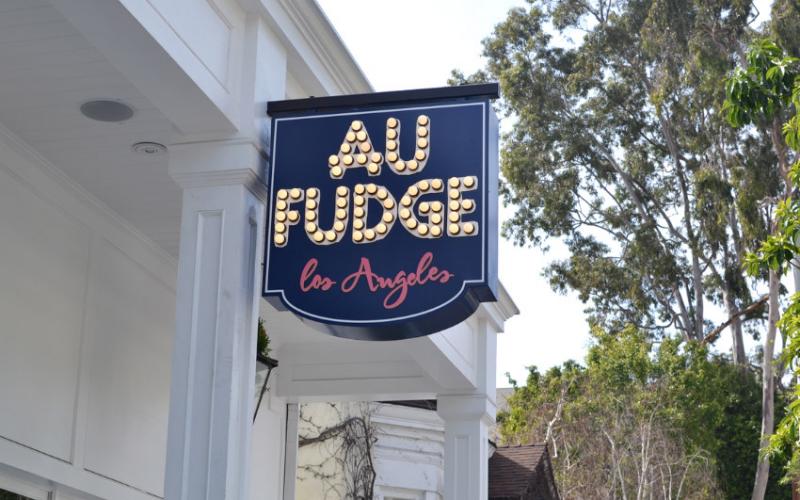 Au Fudge, an upscale Los Angeles restaurant owned by actress Jessica Biel, was hit with a wage theft lawsuit claiming the restaurant withheld over $430,000 in tips from staff during events.   Described by the Los Angeles Times as an “organic, kid-friendly restaurant,” Au Fudge serves fine food and drinks and offers creative spaces for children’s activities, as well as au pair services.  Biel and her business partners are sued by several former employees including a former server, server assistant, au pair, bartender, runner, host and event director for gratuities and rest and meal break pay. Au Fudge frequently hosted private events for big companies including Amazon, Netflix, and Fox Studios where the event contracts included an automatic 22 percent gratuity.  In their lawsuit, the former employees claimed that whenever there was a private event at Au Fudge, the restaurant led customers to believe that the “gratuity” fee that they paid was a tip that would be distributed to the waitstaff.  According to the workers, Au Fudge unlawfully pocketed all the gratuity fees that customers paid, even though those amounts should have been given to the waitstaff as tips. The complaint also alleges that employees were not paid for rest and meal breaks under California Law. Attorneys for the workers are seeking unpaid wages, tip disgorgement, liquidated damages, and attorneys’ fees.