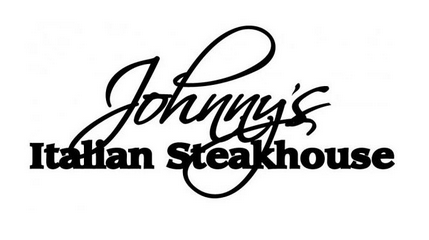 Servers at two Des Moines, Iowa restaurants, Johnny’s Italian Steakhouse and Centro Restaurant, have filed lawsuits against the restaurants alleging violations of the Fair Labor Standards Act (FLSA) and Iowa wage laws. In the collective action and class action lawsuits, filed in Iowa Federal Court, the servers assert that they were illegally paid a tipped minimum wage rate for time spent performing non-tipped work, such as sorting, polishing, and rolling silverware and cleaning tables, counters, walls, and floors. Under the FLSA and Iowa wage laws, employers are allowed to take a “tip credit” and pay tipped employees such as waiters and bussers below the federal minimum wage of $7.25 per hour. However, employees who spend more than 20% of their time doing non-tipped work must receive the full minimum wage rate for time spent performing those duties. The lawsuits allege that the servers were paid at the Iowa reduced minimum rate of $4.35 for all hours worked even though they spent more than 20% of their working time performing non-tipped duties such as setting-up and cleaning. This so-called 80/20 rule has been the subject of a previous waiterpay blog regarding Applebee’s.