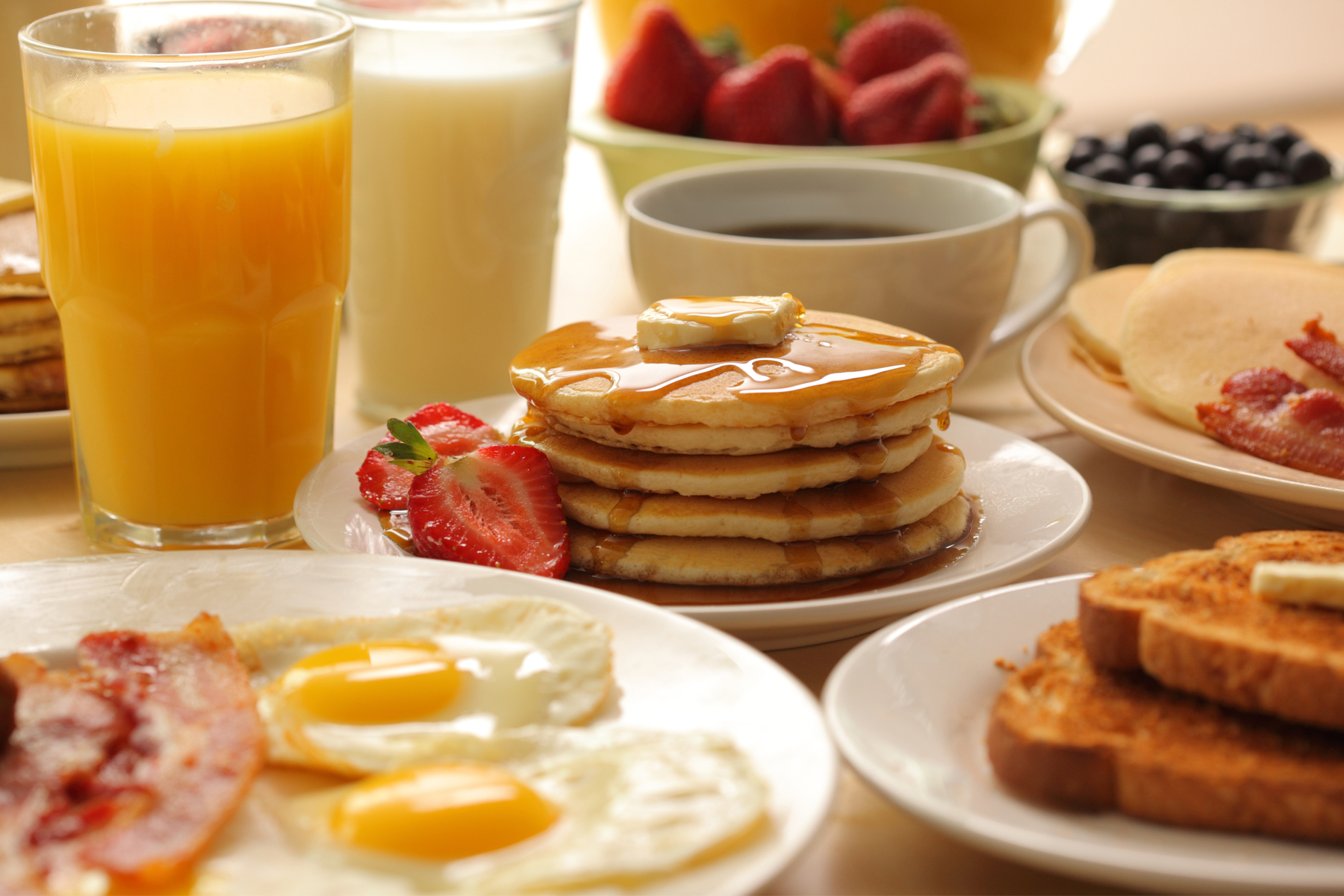 The suit claimed violations of Title VII of the Civil Rights Act of 1964 which prohibits employment discrimination based on race, color, religion, sex and national origin and allows for the recovery of compensatory and punitive damages in the case of intentional violations.

The lawsuit alleges that Rami Ramadan, the restaurant’s general manager, continuously harassed a 16-year-old employee in the form of provocative remarks and inappropriate touching in front of multiple coworkers on numerous occasions.  Incidents included sexually provocative and threatening messages, and holding a steak knife to the employee’s throat, saying he didn’t like to be told no. Bassam Ramadan, another IHOP manager was accused of reportedly threatening workers if they reported the misconduct.

According to the $875,000 settlement, the franchises must establish a written policy addressing sexual harassment/ discrimination. In addition, restaurant management must attend harassment training and keep detailed records of all sexual harassment complaints moving forward. Five employees accused of harassment, including Rami and Bassam Ramadan, were terminated as a result of the lawsuit.