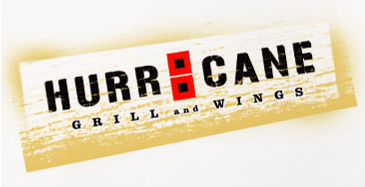 The Hurricane Grill & Wings restaurant failed to protect its waitresses from a customer who repeatedly sexually harassed them, according to a lawsuit filed on July 5, 2011 by the Equal Employment Opportunity Commission (“EEOC”). The EEOC’s complaint, filed in the United States District Court for the Southern District of Florida, West Palm Beach Division, alleges that Commodore Bradford, a Palm Beach County Deputy Sheriff who was a regular customer at the Palm Beach restaurant, made sexually offensive comments, displayed pornographic photographs on his cell phone and regularly made unwelcomed sexual advances towards female waitresses. These actions included, asking servers to join him and his wife in a ménage a trios, grabbing females by their breasts, and slapping their buttocks. When a waitress complained to restaurant management on several occasions, immediate and appropriate corrective actions were not taken. According to the EEOC, after repeated complaints, restaurant management retaliated against the waitress, changing her work schedule from lucrative weekend evening shifts to less lucrative, weekday daytime shifts. The EEOC’s complaint further alleges that when the restaurant became aware of the waitress’ intention to take legal action, the restaurant terminated her employment.