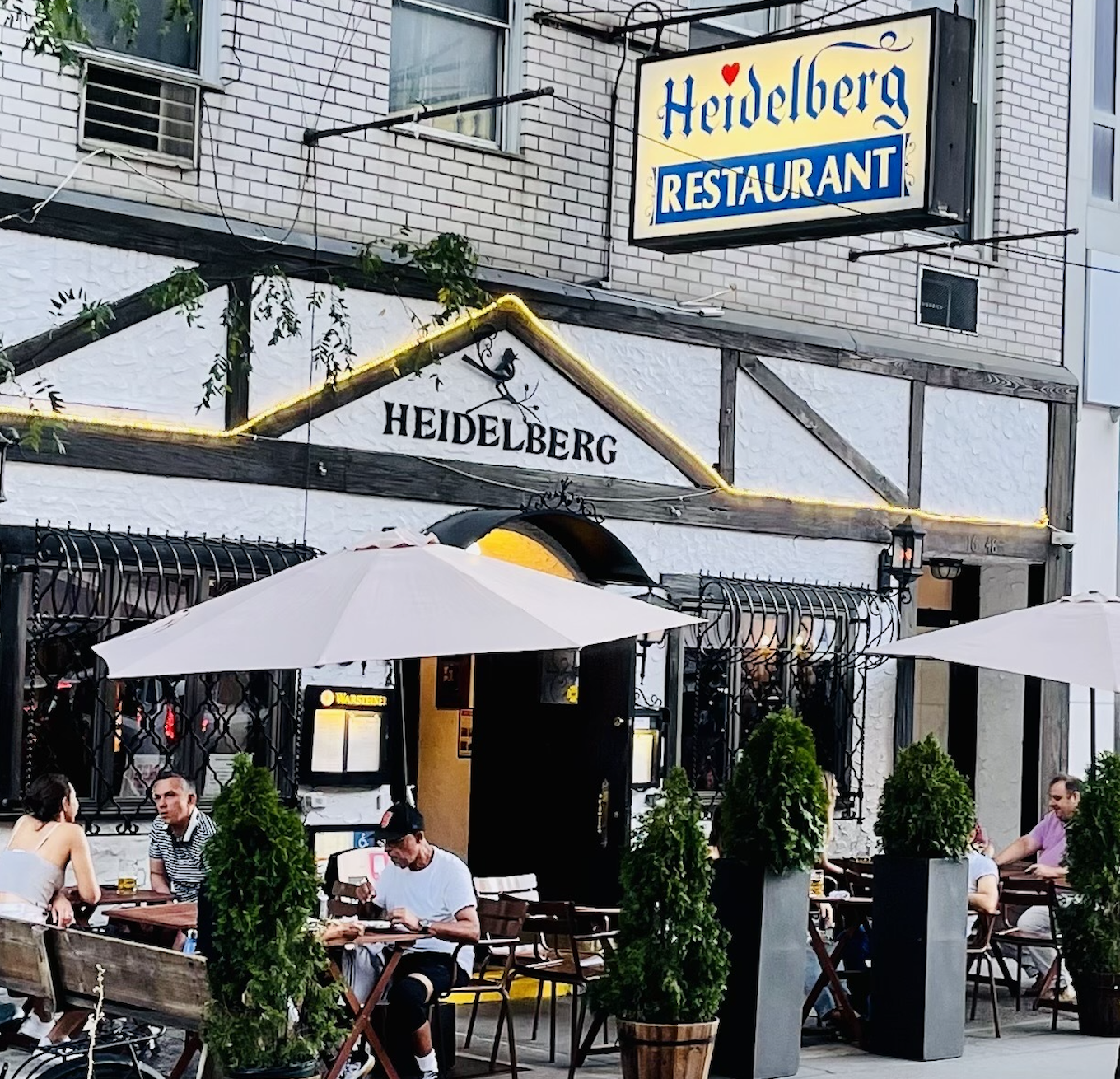 Four former servers and bartenders at Heidelberg Restaurant in the Upper East Side reached an agreement to resolve their wage payment claims for $170,000. The employees claimed in their lawsuit that Heidelberg improperly deducted a tip credit against their wages without providing proper notice and while requiring them to perform substantial non-tipped work.  The workers also contended that the restaurant failed to pay them spread-of-hours pay when they worked shifts spanning over ten hours and failed to provide accurate wage notices and paystubs in violation of the New York Labor Law. Louis Pechman and Galen Baynes were the principal attorneys handling the case for the employees.