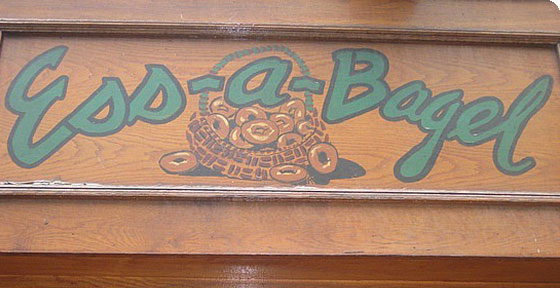 Ess-A-Bagel, heralded by many New Yorkers as the best bagel shop in New York City, has been smeared with a class action lawsuit alleging that it failed to pay its workers minimum wage and overtime pay.

The lawsuit was filed by Mahmoud Mohamed, who claims to have worked as a baker, dishwasher, delivery person, counter person and porter at the bagel shop. The Complaint alleges that Mohamed worked from 7:00 A.M. to 7:00 P.M. seven days per week but was only paid a basic hourly wage of $4.50 per hour.

Attorneys for Mahmoud filed the lawsuit as a class and collective action and seek unpaid wages, liquidated damages, spread of hours damages and attorneys’ fees for violations of the FLSA and the New York Labor Law.