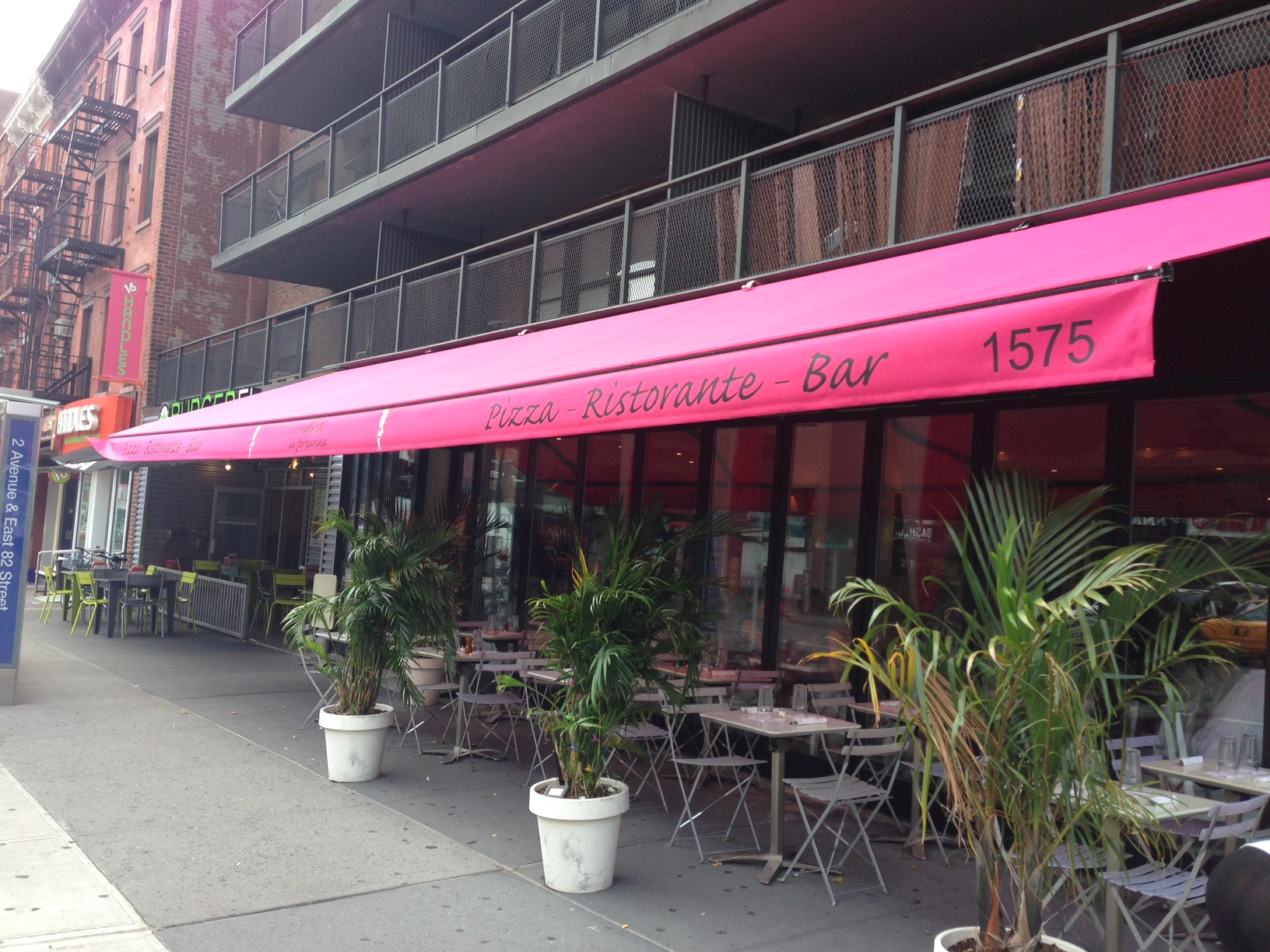 Four Gina La Fornarina restaurants in Manhattan paid $363,284 in back wages and liquidated damages to 109 employees to resolve violations of overtime and recordkeeping requirements of the Fair Labor Standards Act (FLSA), following a U.S. Department of Labor investigation.

U.S. Department of Labor investigators found that Gina La Fornarina, a popular pizza place with multiple locations in on the Upper East and West Sides, failed to aggregate hours for overtime purposes when employees worked at multiple locations or performed two different roles at the same location in the same workweek, with employees receiving separate checks for work in each location. The restaurant also paid certain kitchen employees and pizza chefs on a salaried basis without paying overtime when they worked more than 40 hours in a workweek. The U.S. District Court for the Southern District of New York, ruled that the violations were willful and ordered the restaurants to pay the back wages and damages. The restaurants its owner have paid the full amount as well as court costs and post-judgment interest.

"The U.S. Department of Labor works to ensure that employees receive all the wages they have rightfully earned and that employers can compete on a level playing field," said David An, District Director in New York City. "We encourage employers and employees to review the many tools and resources the Division provides to explain their rights and responsibilities under the law." "This case reinforces employers' obligations to comply with overtime and recordkeeping requirements and to make certain that employees are paid all the money they are legally owed," said Jeffrey S. Rogoff, Regional Solicitor of Labor in New York.