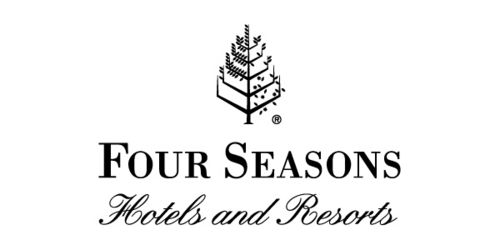 A tip theft lawsuit filed by food and beverage workers at the Hawaii Four Seasons hotel has been settled for $4 million.  The lawsuit which challenged the hotel’s automatic deduction of gratuities left by patrons was approved by Judge Helen Gilmor after five years of litigation. The Four Seasons hotel food and beverage service workers sued Four Seasons in 2008, alleging that the hotel kept portions of gratuity fees it automatically added to guests’ checks such as those added on bills for large parties.  In 2010, Judge Gillmor ruled that Four Seasons unlawfully retained service charges that should have been given to waiters, busboys, and other service staff. This case highlights the unlawful practice of employers pocketing tips and gratuities meant for servers.  In New York, Section 196-d of the New York State Labor Law prohibits employers from demanding, accepting, or retaining, directly or indirectly, any part of an employee’s gratuity or any charge purported to be a gratuity. A charge purported to be a gratuity must be distributed in full as gratuities to the service employees or food service workers who provided the service.  For more information on the law, see the Hospitality Wage Order.