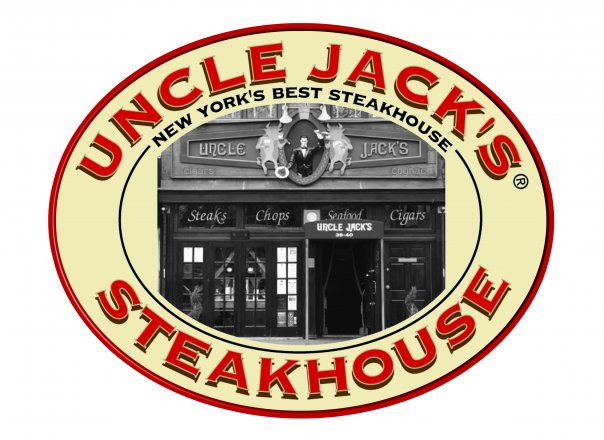 Uncle Jack’s Steakhouse and its owner, Food Network Celebrity Willie Degel, will pay $900,000 to settle a wage theft lawsuit filed against its restaurants located in Bayside, Queens and Midtown, New York City.  Ironically, Degel was featured on Food Network’s Restaurant Stakeout, a show which followed Degel as he visited restaurants across the country with hidden cameras to capture their food service problems and attempted to fix them. On May 22, 2014, Judge Loretta Preska, Chief United States District Court Judge in the Southern District of New York, approved a $900,000 settlement between the restaurants and its workers, who alleged that their worker rights were violated by the restaurant.  Approximately 239 restaurant workers who worked between September 2002 and September 2008 at the New York City and Queens restaurants are expected to benefit from the settlement. The lawsuit, which was filed in 2008 by captains, waiters, runners, bussers, and bartenders, alleged that the restaurants failed to pay them at the legally required minimum wage, routinely shaved their hours when they worked over 40 hours and refused to pay them overtime wages for hours worked over 40, misappropriated gratuities belonging to the waitstaff, failed to pay spread of hours pay when the employees’ workdays exceeded ten hours, and refused to pay for employee uniforms or laundering of such uniforms.