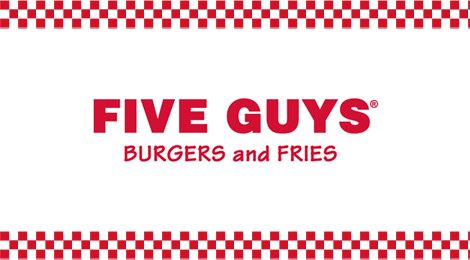 Assistant Managers at Five Guys have filed a class action alleging that the burger restaurants’ California locations have failed to pay them overtime. The class action lawsuit was filed in California state court. The lawsuit alleges that the restaurants improperly classified them as exempt employees, and thus failed to pay them overtime as required under California wage laws.  Furthermore, lawyers for the employees allege that although the workers were called managers and often worked over 40 hours a week, they had very little authority and spent the majority of their time taking orders, prepping the kitchen, such as cutting lettuce, onions, and potatoes, and checking inventory.  The lawsuit seeks back pay for the Assistant Managers who work at the over 80 Five Guys restaurants in California, as well as damages and attorneys’ fees.