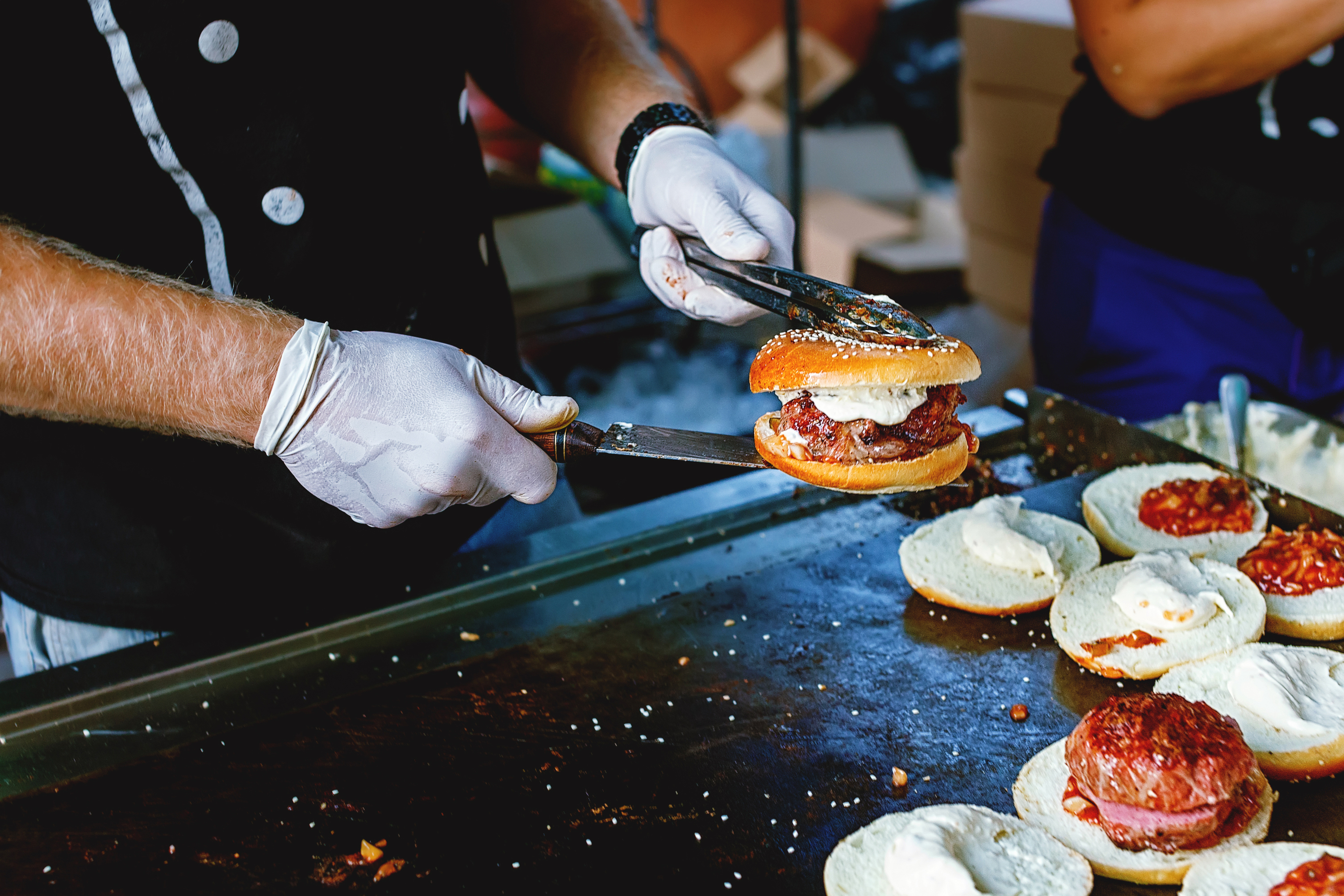 Eight of the nation’s largest fast-food chains have agreed to end “no-poach” policies, which prohibit employees from moving between franchises of the same chain. Critics of this practice claim that the “no-poach” tactics suppress wages and prevent worker mobility for fast-food workers, who constitute some of the country’s lowest-paid employees.

“No-poach” policies were brought under scrutiny following a report last year by two Princeton economists who argued that these contribute greatly to wage stagnation and lack of worker mobility in the fast-food industry. By limiting competition and turnover amongst franchises, companies succeed in keeping labor costs low. At the same time, since employees cannot move between locations in their corporate brands (for example, to an opening for a manager position at different location) there is less incentive for franchises to provide these employees with raises.

The report spurred an investigation last year by the Washington State Attorney General’s Office. Attorney generals in ten other states have also begun investigations on “no-poach” agreements in the restaurant industry. Lawsuits brought against fast-food chains, such as McDonald’s, contend that “no-poach” policies violate labor laws.

Chains including Applebee’s, Church’s Chicken, Five Guys, IHOP, Jamba Juice, Little Caesar’s, Panera Bread and Sonic have agreed, as part of a deal with the Washington State attorney general’s office, to remove these policies from their contracts with franchises. The eight chains combined have over 15,000 locations around the United States, employing hundreds of thousands of workers.

The eight restaurant chains have continued the trend to end these “no-poach” policies, which began earlier this year when seven other big-name chains ended the policies as well. Last month, seven major chains, including McDonald’s, Jimmy Johns, Arby’s, Buffalo Wild Wings and Cinnabon, agreed to drop the clauses from existing franchises in Washington and promised to stop nationwide enforcement of these policies.

The fast-food industry has been one of the largest sources of job growth in recent years, with nearly 5 million people working at fast-food chains around the country today.