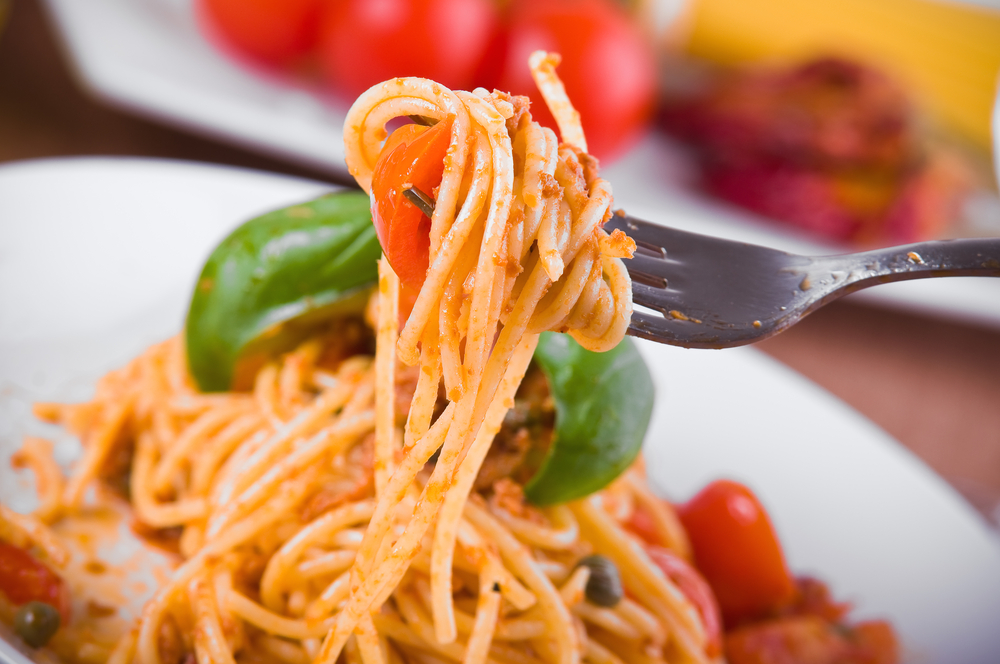 NYC restaurateur Paola Pedrignani, who owns Gina La Fornarina and Gina Mexicana has been hit with a class action lawsuit alleging that workers at her restaurants were cheated out of wages. According to the lawsuit, filed in New York federal court, a former cook of the restaurants was denied overtime wages and spread-of-hours pay, in violation of the Fair Labor Standards Act (FLSA) and New York Labor Law.

The wage theft lawsuit alleges that Maria Silva worked as a pasta maker at Gina La Fornarina and at Gina Mexicana as a cook for two years. Throughout her employment, she regularly worked more 40 hours per week. The lawsuit claims she was often working over 90 hours per week but was not allowed to accurately record her time. The restaurant required that she under report her hours. On many occasions, she would be instructed to clock out and continue working. As a result, Silva was denied proper overtime wages and was not fully compensated for all the hours that she worked.

Silva was also denied spread-of-hours pay, according to the lawsuit. New York restaurant workers have the right to “spread of hours” pay, which is an extra hour of pay when the work day spans more than 10 hours. Under New York Labor Law, that extra hour should be paid at the minimum hourly wage rate in addition to pay for the actual hours worked.

This propsed class action lawsuit comes nearly a year after Pedrignani was ordered to pay $360,000 to 109 workers across her four restaurants after the Department of Labor found the restaurant had not properly paid overtime wages.