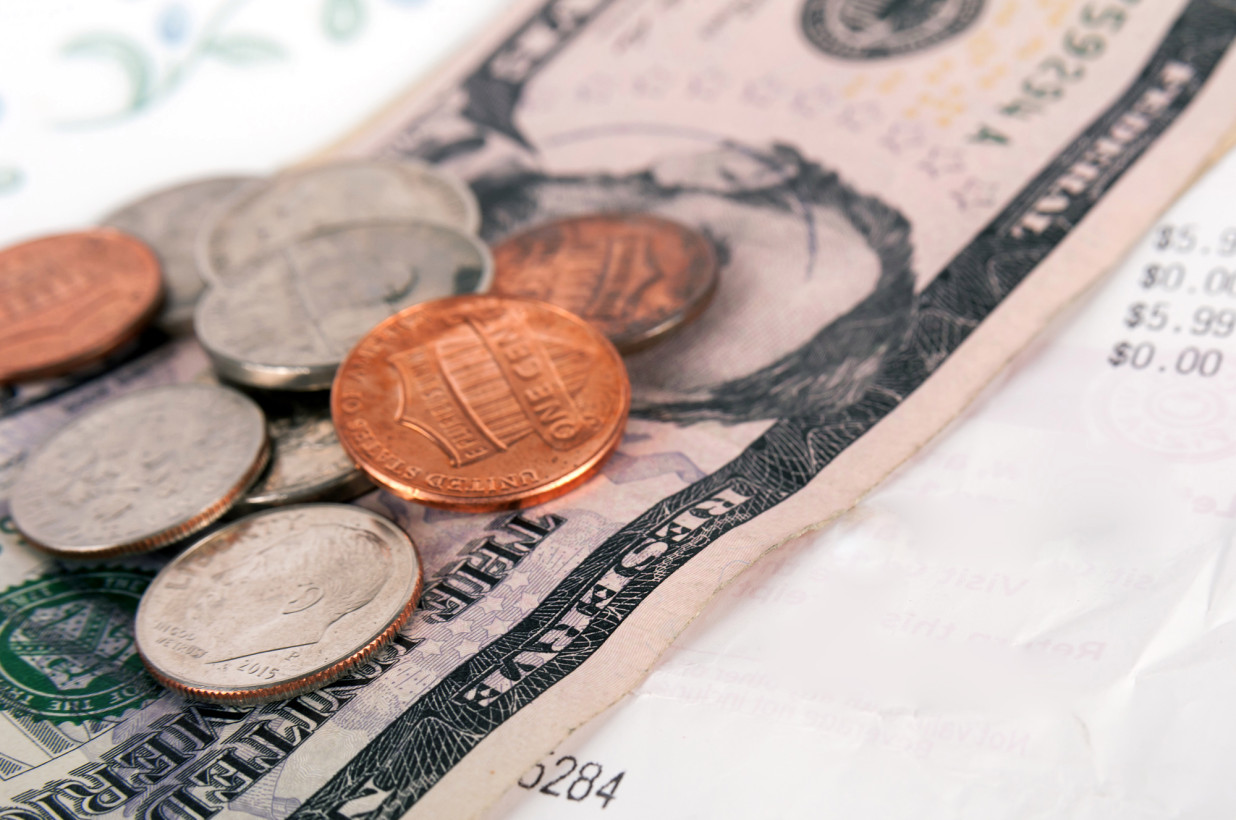 The New York Post reported on the lawsuit against Serendipity 3, a well-known Manhattan restaurant. According to the Post, "a former server at Serendipity 3 says he was forced to split his hard-earned tips with the ice-cream scoopers — and now he’s suing the eatery for what he claims is an illegal tip pool." The server is represented by Louis Pechman, founder of WaiterPay.