Home >
Wage and Hour
>
‘Essen Sued for Wage Violations
Back 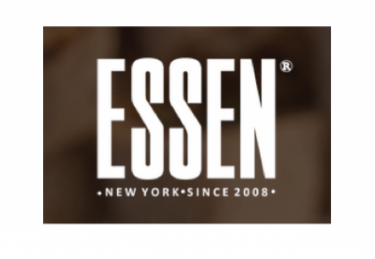 ‘Essen, a to-go café with locations in Midtown East, Hell’s Kitchen, and Financial District in New York City, has been hit with a wage violation lawsuit. The lawsuit alleges that the cafe failed to pay several cooks, food preparers and salad preparers minimum wage, overtime pay, and spread-of-hours pay. The lawsuit claims that these cooks, food preparers, and salad preparers would work between 48 to 78 hours a week, and would be paid fixed weakly salaries regardless of how many hours they worked. The employees also claim that they were forced to buy “tools of the trade” such as work uniforms out of their own pockets. Lastly, the lawsuit asserts that ‘Essen required employees to sign documents claiming they were paid properly in order to disguise the actual number of hours worked by employees. For example, one employee claims worked approximately 78 hours a week and was paid a fixed weekly salary of $550.00. His hourly wage rate for those weeks was approximately $7.00, below the minimum wage. This employee also claims was asked to sign a document which he didn’t understand in order to receive his pay, and did not receive his pay when he failed to do so.