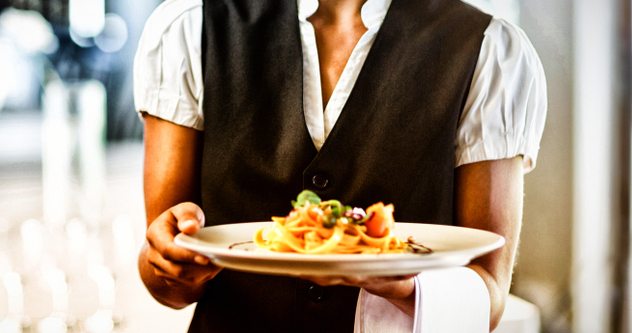 According to the EEOC's lawsuit, Paul Dowlatt, the head chef and kitchen manager at Mr. Dominic's on Main, sexually harassed Rachel Clifford and another female employee throughout their employment. Dowlatt's conduct included inappropriate physical contact and explicit requests for sex. Further, Dowlatt made repeated sexually inappropriate, hostile, and offensive comments to Clifford and the other employee.

EEOC alleges that female employees complained about Dowlatt's abusive conduct to Mr. Dominic's owner, John Tachin, and general manager, Anthony Barbone, but the company failed to take appropriate measures to end the harassment. Ms. Clifford quit because Mr. Dominic's took no action to stop the harassment, and the other employee was fired shortly after she complained to management about Dowlatt.