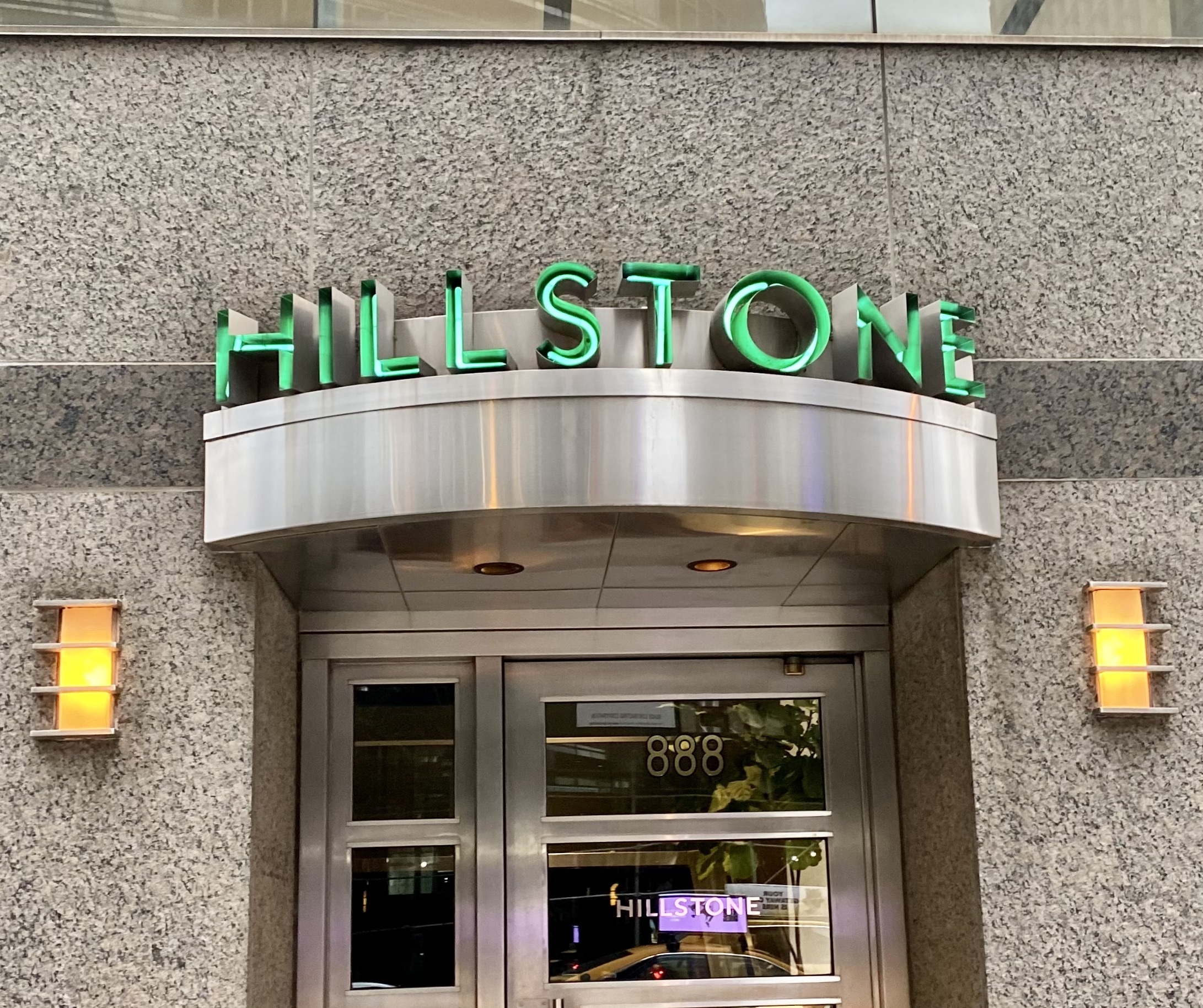 Hillstone Restaurant Group violated federal law by denying employment to applicants age 40 and over for front-of-house positions at its two New York City locations because of their age, the U.S. Equal Employment Opportunity Commission (EEOC) charged in a lawsuit.  Hillstone Restaurant Group is a private, family-owned company which operates approximately 40 upscale restaurants across the country under various brand names, including Hillstone.

According to the EEOC’s discrimination lawsuit, despite a highly qualified pool of applicants 40 and older, Hillstone refused to hire those individuals for front of the house positions (servers, hosts/greeters, and bartenders) at its Midtown and Park Avenue South locations. Hillstone’s senior managers rejected qualified applicants because they were deemed “too old” or “not the demographic” Hillstone wanted to hire, instead favoring much younger – and much less qualified – applicants.

Denying employment because someone is perceived to be “too old” violates the Age Discrimination in Employment Act (ADEA), which prohibits employers from discriminating based on age. The EEOC seeks back pay and liquidated damages for the applicants age 40 and over who were denied jobs because of their age. The New York City Human Rights Law also prohibits discrimination on the basis of age for any person of eighteen years or older. The EEOC also seeks strong injunctive relief designed to remedy and prevent age discrimination in the future.

“Unfortunately, the restaurant industry continues to be one where many employers openly dis¬criminate based on age with respect to public-facing roles,” said regional attorney for the EEOC’s New York District Office. If you believe you have been denied a job because of age discrimination, please reach out to the attorneys at Pechman Law Group at 212-583-9500 to schedule a consultation.