Discrimination Lawsuit Filed Against Restaurant That Fired Waitress Because &quot;Baby Was At Risk&quot;

Discrimination Lawsuit Filed Against Restaurant That Fired Waitress Because &quot;Baby Was At Risk&quot; 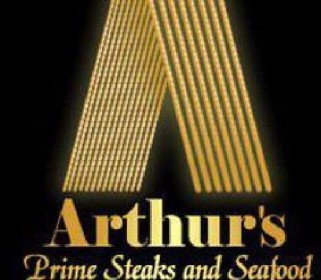 A cocktail waitress was terminated because she was pregnant, according to a lawsuit filed against Arthur’s Restaurant and Bar, located in Addison, Texas.  The lawsuit, which was filed by the Equal Employment Opportunity Commission (EEOC), claimed that soon after waitress Jennifer Todd informed her supervisors that she was pregnant, one of her supervisors commented that she was “beginning to show.” The EEOC’s investigation revealed that Todd was then forced to take early maternity leave and was never again assigned a shift at Arthur’s. The company claimed that her “baby’s health was at risk” because Arthur’s is a smoking establishment. The alleged conduct of the restaurant violates Title VII of the Civil Rights Act of 1964.  EEOC attorneys are seeking lost wages, front pay, compensatory damages, punitive damages, and emotional distress damages. The EEOC is also seeking policy changes at Arthur’s to prevent and appropriately address future instances of sex and pregnancy discrimination.