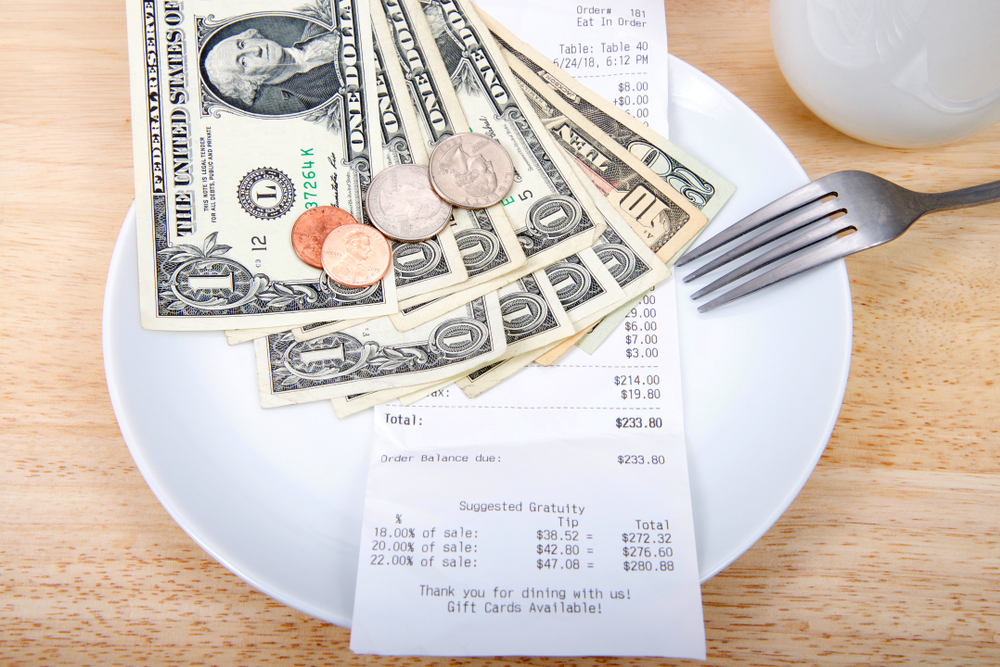 The U.S. Department of Labor announced a proposed rule which would allow employers who do not take a tip credit to establish a tip pool to be shared between workers who receive tips and are paid the full minimum wage and employees that do not traditionally receive tips, such as dishwashers and cooks. Although this proposed rule would change tip pooling rules in many states, in New York it is still unlawful for a tip pool to include back of the house workers or managers.

In its Notice of Proposed Rulemaking, the Department of Labor proposes to:

• Remove regulatory language imposing restrictions on an employer’s use of tips when the employer does not take a tip credit. This would allow employers that do not take an FLSA tip credit to include a broader group of workers, such as cooks or dishwashers, in a mandatory tip pool.

• Amend the regulations to reflect recent Department of Labor guidance explaining that an employer may take a tip credit for any amount of time that an employee in a tipped occupation performs related non-tipped duties contemporaneously with his or her tipped duties, or for a reasonable time immediately before or after performing the tipped duties.

The new proposed regulations have national implications but note that in New York State, employers are strictly forbidden from splitting tips with non-service employees.