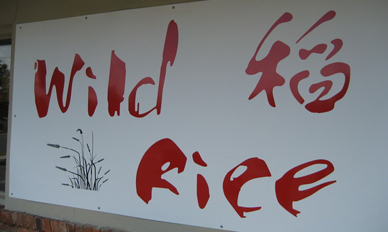 A delivery worker who worked at Wild Rice, a popular sushi/pan Asian restaurant in Norwalk, Connecticut, filed a lawsuit claiming that he was denied the minimum wage  and overtime pay as required by the Fair Labor Standards Act (FLSA) and the wage payment laws of Connecticut. According to the Complaint, Wei Jian Zhou typically worked approximately 68.5 hours a week and was paid $1,000 a month, regardless of the number of hours he actually worked. Wei was paid $1,000 per month in cash during his first two years of employment; during his last two years he received $1,500 by check but was required to kick back $500 in cash to the restaurant. Attorneys for Wei are seeking double wages and other wage theft remedies under the FLSA and the worker rights law in Connecticut.