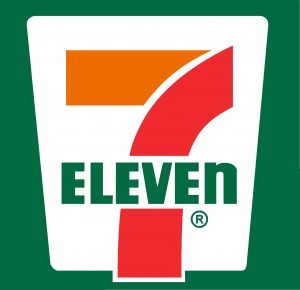 A 7-Eleven unlawfully terminated a deaf manager in violation of the Americans with Disabilities Act and Florida Law, according to a jury which awarded $934,000 in damages. In his discrimination complaint, manager James Soliday alleged that 7-Eleven denied his requests for reasonable accommodations and terminated him because of his disability.  Soliday has 95% hearing loss and relies entirely on lip reading and visual cues when communicating with someone in person.  From the beginning of his 26-year long tenure at 7-Eleven, Soliday was able to work and rose within the company (without face-to-face contact) by using fax machines to transfer and review data and text pagers to communicate with managers, field consultants, market managers, and headquarters.  The case arose when Soliday’s supervisor allegedly refused to replace the broken fax machine and eliminated text pagers at the office.  This significantly interfered with Soliday’s ability to perform his job and shortly thereafter, Soliday was accused of failing to perform his job duties and his employment was terminated.  The jury awarded Soliday $934,000, including $178,000 for lost wages and benefits, and $756,000 for emotional pain and mental anguish.