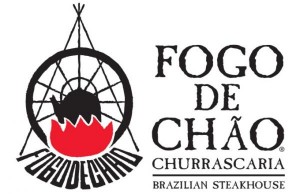 A chef was wrongfully denied a work visa by the U.S. Department of Homeland Security, according to a recent decision by the U.S. Court of Appeals for the D.C. Circuit. Fogo de Chao, a nationwide chain of Brazilian steakhouses, sued the Department of Homeland Security when a visa for one of its chefs, Rones Gasparetto, was denied. The restaurants feature chefs called churrasquieros or gaucho chefs, who come from a rural area in southern Brazil and specialize in traditional preparations of meats. The steakhouse, which also has restaurants across Brazil, typically trains chefs in Brazil before sending them to their restaurants in the United States. In the past, the Department approved over 200 L-1B visa applications, which allow the transfer of foreign workers with specialized knowledge to the United States, for the steakhouse’s chefs. Here, however, the government said that the chef’s cultural knowledge and training were insufficient to qualify as “specialized knowledge” and denied the visa. In its decision, the Court of Appeals held that the Department failed to articulate why the requirement of “specialized knowledge” barred knowledge acquired through cultural traditions, upbringing, or life experiences, and that the government did not, as it suggested, have a long history of holding as such. The court remanded the case for further consideration.