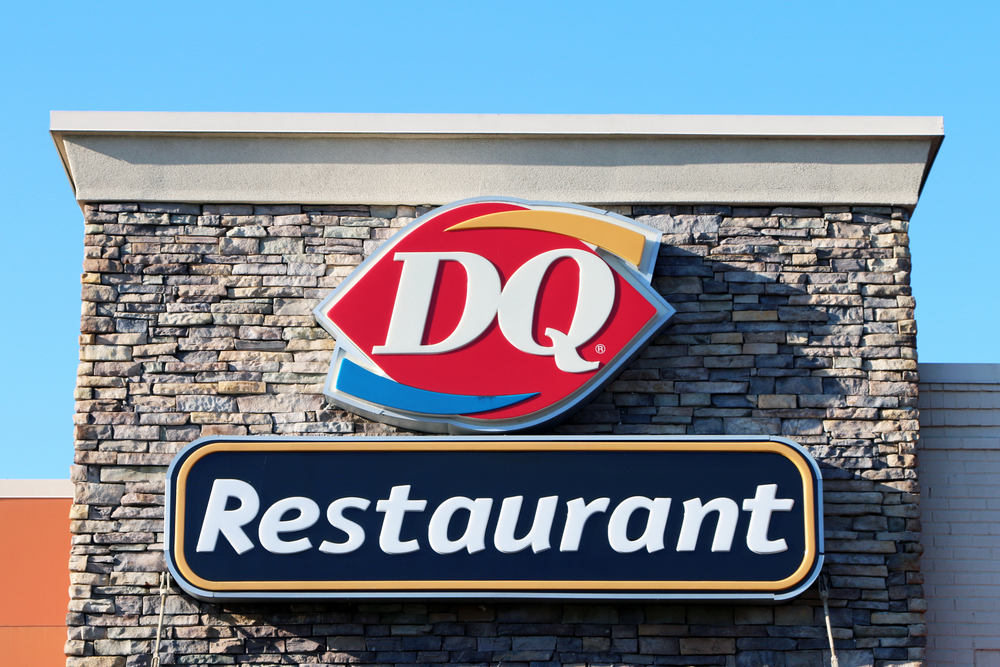 The local operator of 19 Dairy Queen locations in the San Antonio area violated U.S. labor law and must pay $358,000 in back wages and interest, a federal court has ruled.  Dairy Queen failed to pay overtime wages to salaried managers and failed to provide a last paycheck to some, according to the findings of a U.S Department of Labor investigation that were affirmed by the federal court in San Antonio. The issues affected 31 managers.

Dairy Queen had classified managers as salaried workers exempt from overtime pay. But the Department of Labor found that Dairy Queen’s salary for these workers was not high enough to exempt them from the overtime pay required by the Fair Labor Standards Act (FLSA). Overtime pay is legally set as at least one and a half times normal wages for every work hour in a week above 40 hours.

“Employers cannot avoid overtime requirements by simply giving an employee a title and paying them a salary,” said Wage and Hour District Director in San Antonio in a prepared statement. “Most employees — even those paid a fixed salary or flat amount per day or shift — are entitled to overtime unless specific FLSA requirements are met.”

The U.S. District Court for the Western District of Texas in San Antonio ordered Dairy Queen in a consent judgment to pay $358,200 in back wages and interest to the managers. It also issued an injunction prohibiting Dairy Queen, which employs approximately 350 full and part-time workers, from future violations of the Fair Labor Standards Act’s overtime and recordkeeping provisions.

If you believe you are being cheated out of your overtime pay, contact the attorneys at Pechman Law Group at 212-583-9500 for a free consultation.