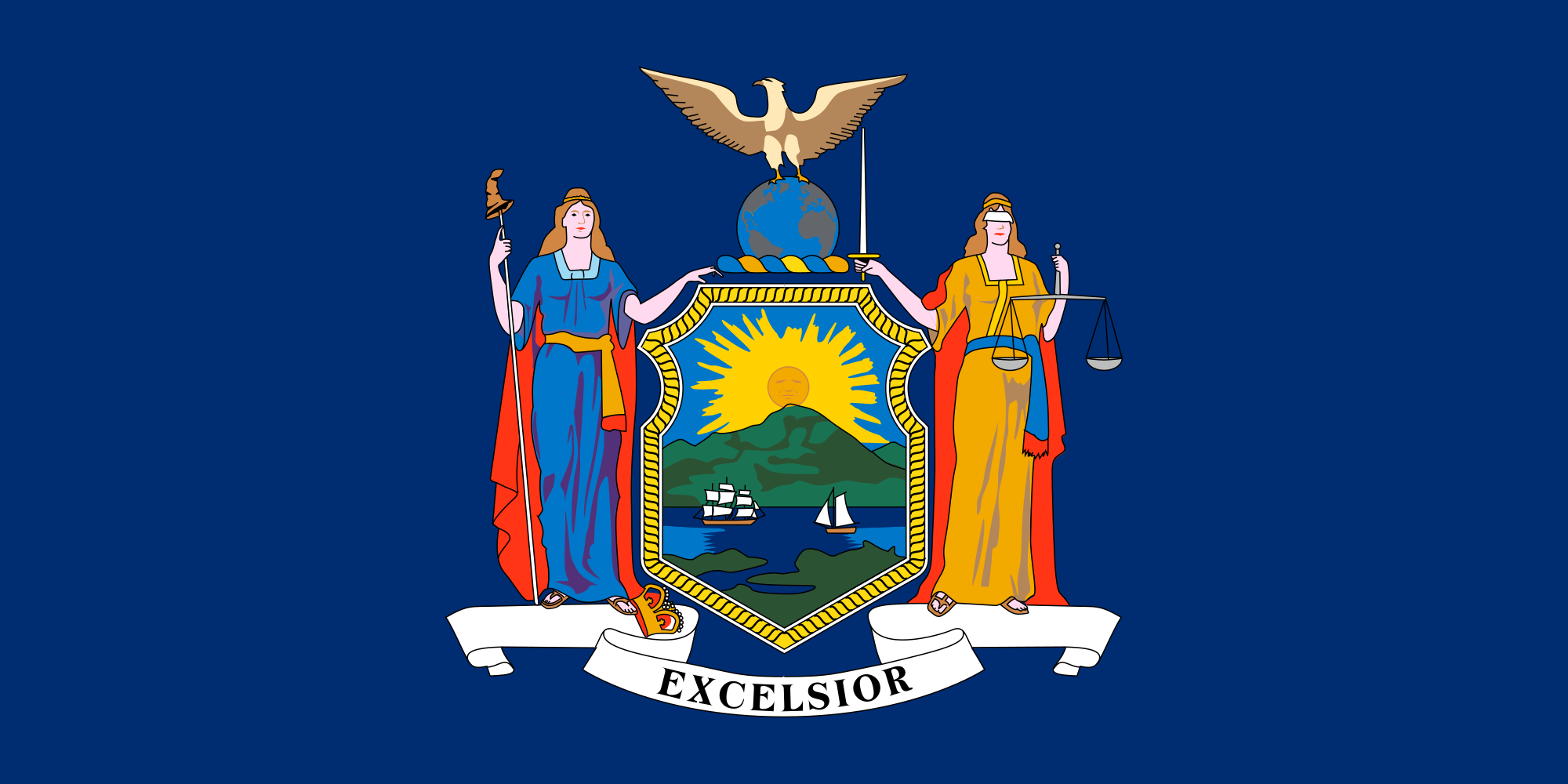 The immigration status of undocumented workers is irrelevant to claims of unpaid overtime and illegal pay practices, according to the recent decision of Judge Paul Englemayer, a United States District Court Judge in New York. In the case of Solis v. Cindy’s Total Care, Inc., Judge Englemayer stated: “In this case, an employee’s immigration status, or national origin, is clearly irrelevant to a claim for back pay for overtime wages under the FLSA.  By its term, the FLSA applies to ‘any individual’ employed by an employer, as the term ‘employer’ or who are in this country illegally. For this reason, the courts to consider this issue have uniformly held that any person, regardless of his or her immigration status, who is employed by an employer, may pursue an action under the FLSA for work actually performed.  Indeed, cases have held that employees’ immigration status or national origin is not even a suitable area for pretrial discovery.”