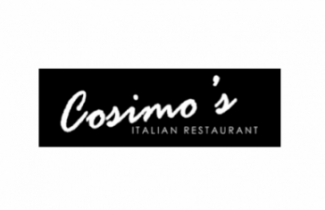 Restaurant workers are suing Cosimo’s Italian Restaurant in Westfield, New Jersey for unpaid overtime wages in New Jersey federal court. Cooks, dishwashers, food preparation workers, and other back of house workers  claim Cosimo’s illegally profited at the expense of their employees.  Workers claim Cosimo's was underpaying them “hundreds of thousands of dollars in wages” throughout the course of their employment. The kitchen workers claimed employees all worked at least approximately 57 to 60 hours per week and often worked long shifts totaling approximately 10 to 12 hours a day. Cosimo’s paid back of house workers a set salary regardless of the number of hours that they actually worked, and therefore did not pay overtime. Further, it’s claimed that while Cosimo’s knew the failure to pay overtime wages to its workers at time-and-a-half their regular hourly rate would result in financial harm, they intentionally falsified time and pay records in order to evade the law. Attorneys for the former employees have asked that the District of New Jersey Court allow them to notify other former workers about joining the suit.