Home >
Back Wages
>
Connecticut Restaurant to Pay $247,922 For Wage Violations
Back 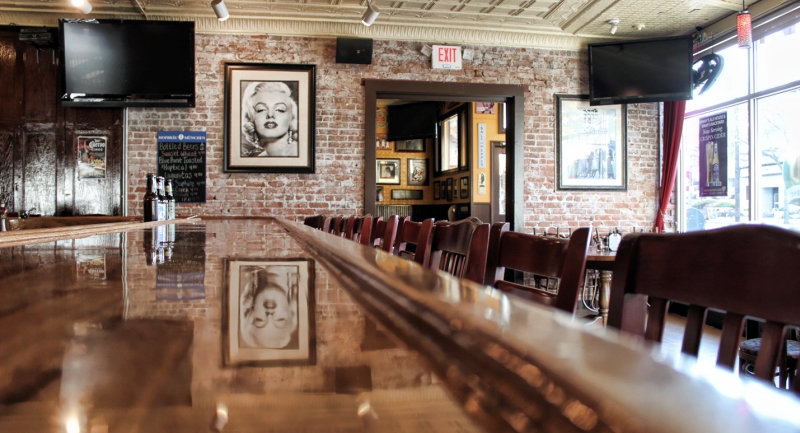 The U.S. District Court for the District of Connecticut has ordered a Fairfield restaurant to pay $244,930 in back wages and liquidated damages to eight employees, as part of a settlement with the U.S. Department of Labor.

Department of Labor investigators found that Vinny’s Ale House failed to pay the required overtime rates to back-of-the-house employees when they worked more than 40 hours per week. In the settlement, the company also agreed to pay $2,992 in penalties for violating the overtime, minimum wage and recordkeeping requirements of the Fair Labor Standards Act (FLSA).

The investigation determined that the employer paid the employees overtime at straight time rates, in cash, instead of time-and-one-half their regular pay rates as the law requires. The employer also failed to maintain accurate time records, failed to produce records of the cash payments, maintained two sets of time records, and provided inaccurate records to investigators.

“This settlement is about getting these employees the wages they legally earned,” said a District Director at the Department of Labor.

“Businesses that violate the law gain a competitive advantage over law-abiding employers,” said another representative. “We will vigorously enforce the law to level the playing field for companies that play by the rules and to safeguard employees’ hard-earned wages.”