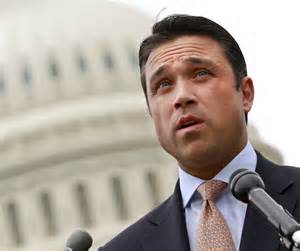 U.S. Representative Michael Grimm pleaded guilty on December 23, 2014 to a single count of tax fraud for aiding in the filing of a false tax return related to his former Upper East Side restaurant, Healthalicious. The 20-count indictment against Grimm alleged that he kept two sets of records and provided his accountant with manufactured books, leading to inaccurate tax returns being filed with the government.   The indictment also alleged that Grimm hid more than $1 million in sales for the restaurant and failed to report hundreds of thousands of dollars in employee wages, thereby lowering his tax payments. According to the indictment, Grimm also lied under oath in a deposition, as part of a wage theft lawsuit against him, about whether he paid employees in cash. Congressman Grimm is expected to be sentenced on June 8, 2015.