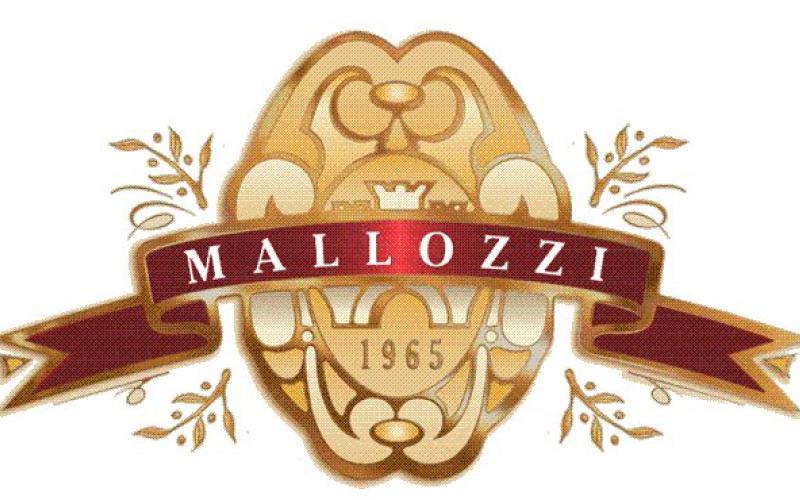 The Albany Times-Union reported on the class action certification of a lawsuit filed by servers who worked at Mallozzi’s Restaurants in the Albany, New York area. The lawsuit alleges that Mallozzi’s charged banquet customers a mandatory “20% service personnel charge,” but while banquet customers reasonably believed this charge to be gratuity, Mallozzi’s retained the funds and did not distribute them to servers, who were paid at a flat hourly rate. In the decision by Judge Richard Platkin, the Court found that class action status was warranted to address the claims that the restaurant’s retention of the service charge  violated the New York Labor Law. The attorneys for the restaurant workers are Louis Pechman, founder of waiterpay.com, along with Maimon Kirschenbaum. Over one hundred employees, who worked at Mallozzi’s since July of 2008, are covered by the class action.