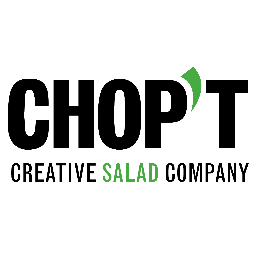 Delivery Workers at nine New York City locations of Chop’t Creative Salad restaurants will receive $800,000. The workers alleged tip credit, minimum wage, overtime, and other federal and New York Labor Law wage violations. The complaint against the Chop’t restaurants alleged that the restaurants failed to pay their workers the proper minimum wage and overtime for hours worked over forty in a work week. The employees allege that the restaurants also required them to work off the clock and deducted for required equipment such as bicycles. Attorneys for the employees claimed that the restaurants unlawfully took a tip credit because they required delivery workers to perform general preparation, dishwashing, maintenance, and/or other non-tipped work for two hours or more and/or in excess of twenty percent of their time at work. The proposed settlement, which covers approximately 350 delivery workers, was submitted for preliminary approval by Magistrate Judge Kevin Nathaniel Fox on October 25, 2013.