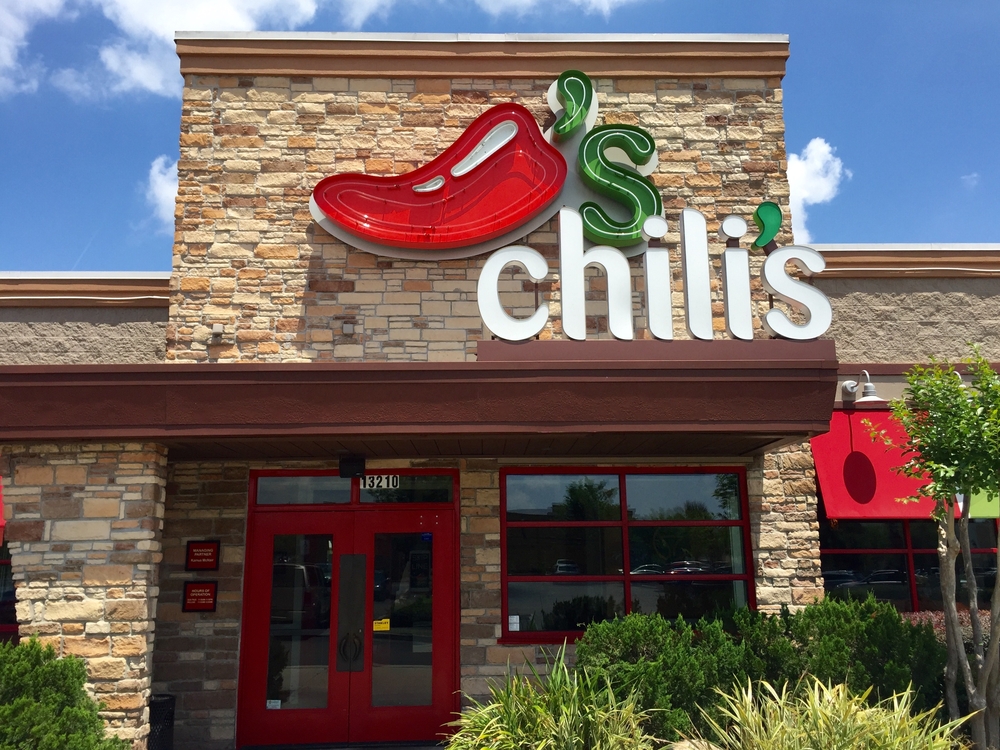 According to the sex harassment lawsuit, five female servers and hostesses were subjected to sexual harassment, including pervasive sexual comments and innuendo, between 2015 and 2017. The EEOC charged that the restaurant failed to take preventative or corrective action when employees complained about the harassment and that some women who could not tolerate the harassment were forced to resign. The EEOC also alleged that management took retaliatory action against some of the female employees who complained about the harassment, including a reduction in their scheduled hours.

Title VII of the Civil Rights Act of 1964 prohibits retaliation and employment discrimination based on sex, including sexual harassment. Restaurant workers in New York who are victims of sex harassment have additional rights under the New York State Human Rights Law and the New York City Human Rights law.

Under the terms resolving the Chili’s restaurant lawsuit, each of the five women will receive a portion of the $150,000 settlement. The settlement also requires the restaurant to provide training to all managers, supervisors, and workers. Training for managers will focus on sex discrimination and retaliation as well proper methods for handling employee complaints. The restaurant will also post a notice with the EEOC's contact information and will report semi-annually to the EEOC on how the company has addressed reports of sex discrimination and retaliation.

"Employers need to know that they have an important responsibility to ensure that workplaces are safe and free from this kind of abuse, and the EEOC is here to defend the rights of sexual harassment victims," said a representative from the EEOC.

There is a culture of sexual harassment in the restaurant industry that has affected many low-wage tipped employees, particularly young women. If you work in a restaurant and feel you have been a victim of sexual harassment, please reach out to the attorneys at Pechman Law Group to confidentially discuss the issue.