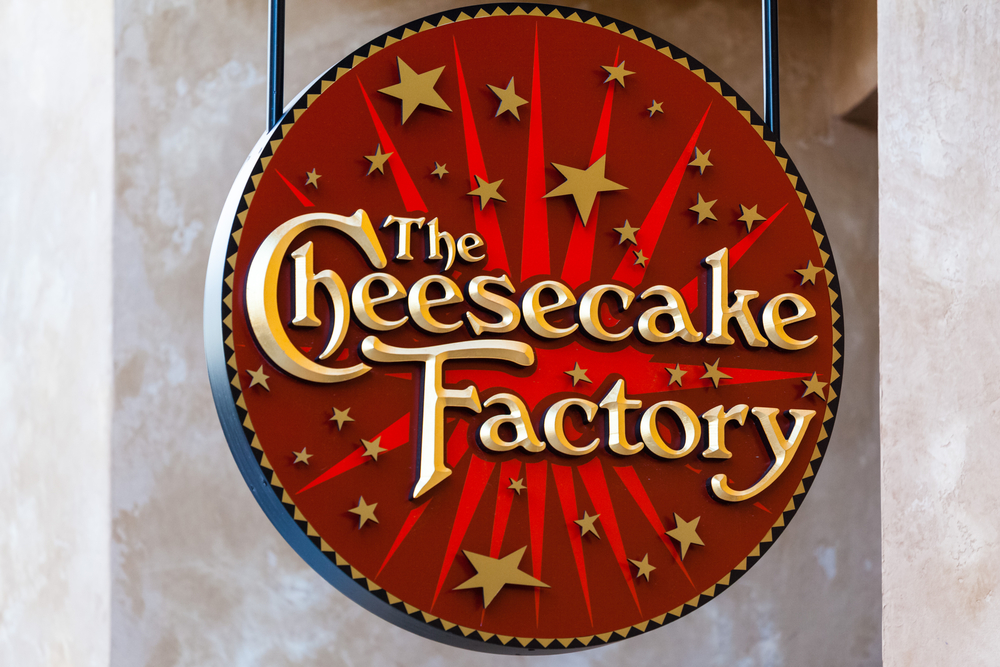 A busser and a cook have filed a class action lawsuit against The Cheesecake Factory restaurants in New York for paying employees on a bi-weekly basis in violation of under the New York Labor Law’s frequency of payments law.  The New York Labor Law requires “manual workers” to be paid weekly, never later than seven calendar days after the end of the week in which wages were earned. Under this late payment law, most workers in New York, including servers and kitchen workers, cannot be paid on bi-weekly or semi-monthly schedules. In New York, there are currently hundreds of employers who are paying their workers on a bi-weekly basis in violation of this late payment law.

Section 191 of the New York labor law considers an employee who spends more than 25% of his or her working time performing physical work a “manual worker.”  Physical work includes lifting, bending, installing, walking, running, turning, and organizing.  In other words, most retail, restaurant, warehouse, supermarket, factory, and construction workers must be paid on a weekly basis, and if they are not paid that way, they are entitled to significant monetary damages.  For example, the busser suing the Cheesecake Factory spends well over 25% of his working time lifting and carrying trays of dishes and beverages, walking between guests’ tables and the restaurant’s kitchen, rolling silverware, and cleaning the dining room.  Likewise, the cook suing the Cheesecake Factory spent well over 25% of her working time lifting and moving trays, dishes, and frying baskets, cleaning her workstation with a broom and sanitizing towels, and cutting meats, vegetables, and other cooking ingredients.  The busser and the cook always stood while performing their work duties at the Cheesecake Factory.  Despite performing these physical work duties, the Cheesecake Factory paid its manual workers on a bi-weekly basis.

Under New York’s late payment law, employers who fail to pay their manual workers on a weekly basis must repay them all amounts paid later than seven days after the end of the workweek as liquidated damages.  In other words, the employee is owed all amounts paid late as liquidated damages.  For example, the cook who sued the Cheesecake Factory were always paid on a bi-weekly basis.  If she was owed $500 for the first workweek and $400 for the second workweek in a bi-weekly period, the Cheesecake Factory would pay her $900 within seven days after the end of the second workweek.  The Cheesecake Factory must now pay the cook another $500 as liquidated damages, because that is the amount that was paid more than seven days after the end of the first workweek.

If you are a restaurant worker being paid on a bi-weekly basis, you may be owed significant amounts in liquidated damages under New York’s late payment law.  For more information, call the attorneys at Pechman Law Group at 212-583-9500 for a free consultation.