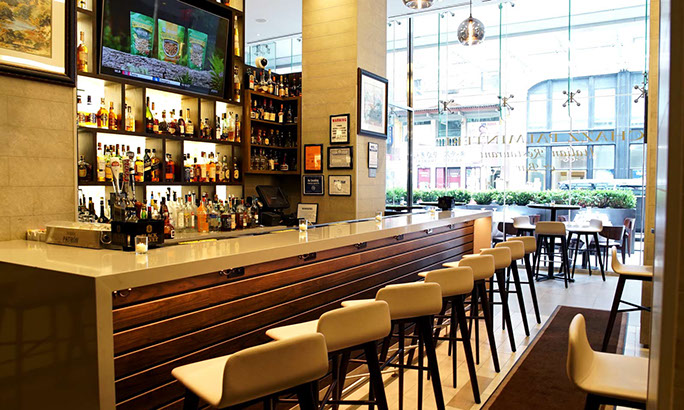 Chazz Palminteri, the eponymous restaurant owned by actor Chazz Palminteri, has been sued for failing to pay its employees overtime and spread-of-hours pay as required by the Fair Labor Standards Act (“FLSA”) and the New York Labor Law (“NYLL”), as well as notice violations under the New York State Wage Theft Prevention Act (“WTPA”).

The restaurant is being sued by a former cook who worked approximately between fifty-one to fifty-seven hours each workweek throughout his employment and was always paid a fixed weekly salary regardless of the number of hours he actually worked each week. Under New York law, in the hospitality industry, salaries are only intended to cover forty hours of work. The cook claims that there was no understanding that the salary was intended to cover any overtime hours that he worked; therefore, he was not receiving any compensation for hours worked over forty each workweek.  The lawsuit also claims that the restaurant failed to pay its employees an extra hour at the minimum wage when their workday spanned more than ten hours in violation of NYLL.

In addition to nonpayment of wages, the cook claims that the restaurant paid him with two checks each week, in violation of the WTPA.  The WTPA requires that employers give employees an accurate wage statement each time they are paid. Each week, one check was issued through a payroll company and included a fraudulent wage statement showing incorrect hours and pay rates. The other check, issued directly from the restaurant’s corporate bank account, was for the rest of the wages to reach the total amount of the employee’s salary.

This is a class action lawsuit brought by the cook on behalf of himself and other similarly situated employees.  The federal lawsuit includes four other restaurant locations, two locations  of Empire Steakhouse and two locations of Ben & Jack’s steakhouse, all owned and operated by the same restaurant group, claiming that their payroll practices were the same at all five locations.