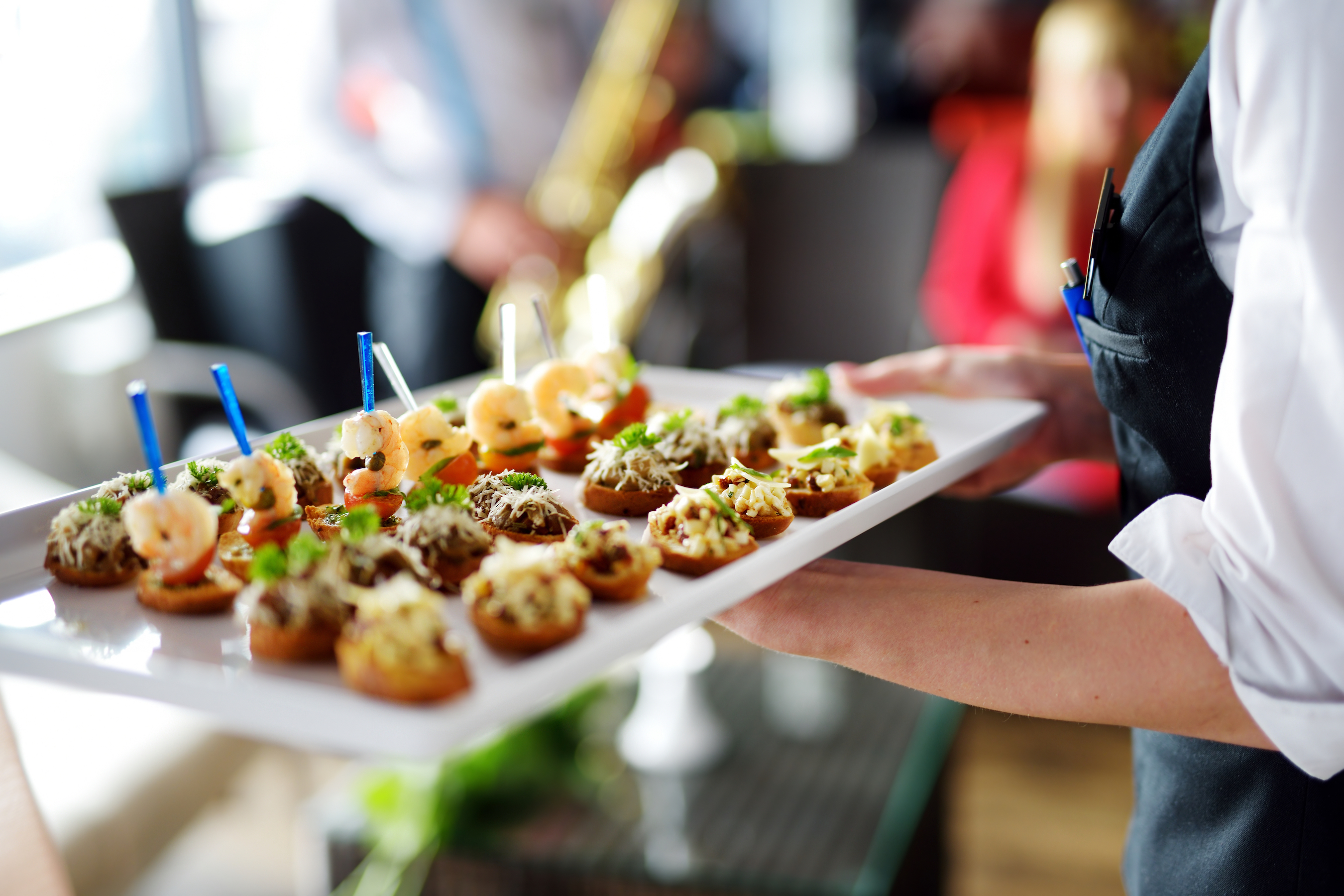 The complaint alleges that events catered by Benchmarc include a mandatory charge for catering services that conceivably would be distributed to the staff (waiters, bussers, bartenders, etc.) However, the money was kept by the company, leaving the workers earning solely their hourly rates, a policy the company has practiced since roughly 2012. “Defendants have engaged in a policy and practice of failing to distribute the proceeds collected from the assessment of the mandatory charge to plaintiffs and similarly situated employees and instead retained the money for their own benefit,” the suit says.

Additionally, workers employed by the company were paid an hourly rate below the minimum wage, though their pay stubs and wage statements showed no indication that the company was taking any allowances (such as a tip credit), according the lawsuit. Under the Fair LaborStandards Act (FLSA), a restaurant can take a “tip credit” towards its minimum wage obligation for tipped employees equal to the difference between the required cash wage and the minimum wage. Certain states, such as New York, have a minimum wage standard higher than the federal minimum wage.

Mac Murphy is an executive chef and judge on popular cookingcompetition show “Chopped” and owns Landmarc, a Manhattan restaurant with locationsin Tribeca and Columbus Circle, as well as Benchmarc, the catering company which services these locations.