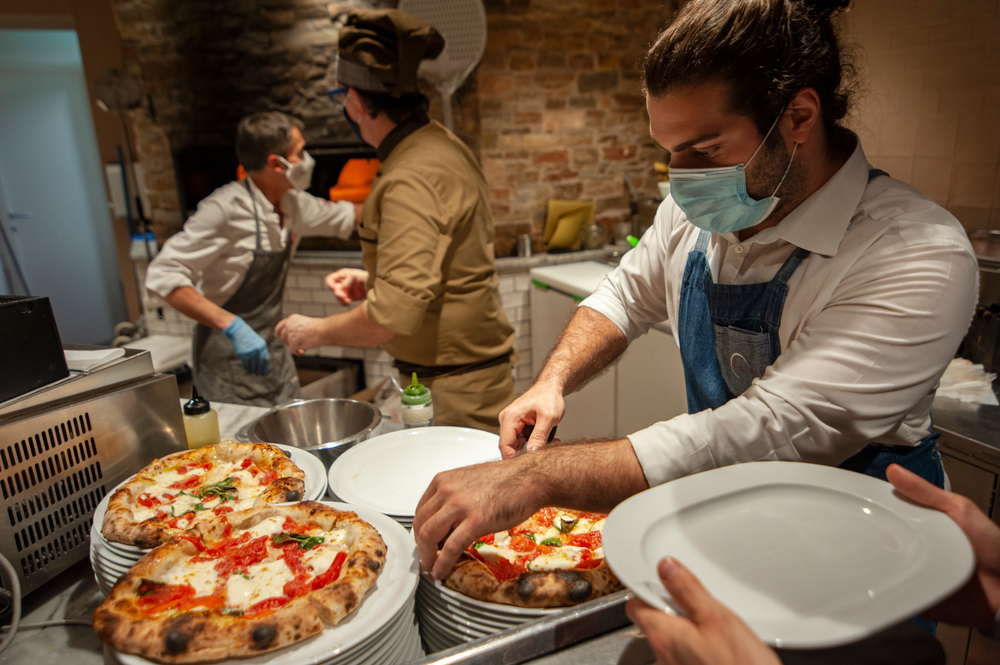 Carraba’s Italian Grill, signed off an EEOC consent decree that resolves the case alleging that Sean Bommarito, a former managing partner at the restaurant, subjected female employees to sexual harassment in violation of Title VII of the Civil Rights Act of 1964.

Bommarito had ultimate supervisory authority over the restaurant and had the power to "hire and fire, develop and train, promote and demote, and schedule workers," and he abused that authority with his sex-based misconduct toward female employees, according to the EEOC's complaint.  "Mr. Bommarito subjected female employees to unwelcome conduct and comments of a sexual nature," the discrimination complaint said. "Mr. Bommarito also explicitly and implicitly linked [a] female employee's employment to her submission to his sexual advances and toleration of the sexual harassment."

Under the agreement reached following settlement negotiations, the decree is in effect for 30 months and enjoins Carrabba's joint venture partners from sexually harassing female employees.  The company’s restaurants must pay monetary relief of $690,000, which will be distributed out of a settlement fund to eligible class members. The class is composed of all nonmanagerial female employees who worked with Bommarito from May 2018 until the restaurant fired him in November 2018.

According to the decree, the company’s restaurants within the next two months must review their existing equal employment opportunity policies and procedures, as well as internal complaint procedures, and revise them to clearly define prohibited sex-based harassment.  The decree also lays out verbal and physical conduct, such as sex-based jokes and insults and lewd gestures and groping, that Carrabba's must prohibit in its policies.  In addition, all human resources employees and managers that oversee the company's restaurants must attend a live, two-hour training program during the duration of the decree.

Carrabba's said in a statement, "The dedication of our Carrabba's employees to provide excellent food and service is second to none. That is why this matter involving a manager we terminated in 2018 is so disappointing. We are committed to fostering an inclusive and harassment-free work environment and promptly addressing all reports of misconduct."