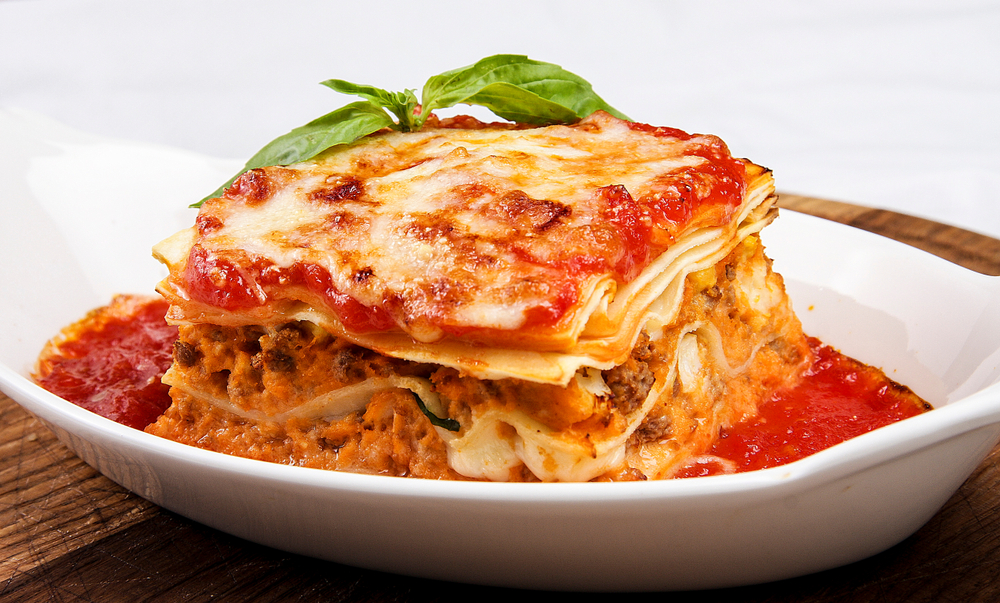 The former dishwasher and prep cook regularly worked between 55 and 65 hours per week and did not receive overtime pay in accordance with the law.  He was paid a daily salary of $100 that did not compensate him for the overtime hours he worked each week. Both the Fair Labor Standards Act (FLSA) and New York Labor Law (NYLL) require employers to pay employees 1.5 times their hourly rate for all hours worked over 40 per week. The restaurant also failed to pay spread-of-hours pay of an extra hour of pay at the minimum wage when his workday spanned more than ten hours.  Additionally, Cara Mia failed to provide the worker with a wage notice when he was hired and failed to give him wage statements with his pay, in violation of the NYLL.

This wage theft lawsuit was handled by Laura Rodriguez of Pechman Law Group. If you are a restaurant worker and believe that you have been paid incorrectly, please contact the attorneys at 212-583-9500 to schedule a free consultation.