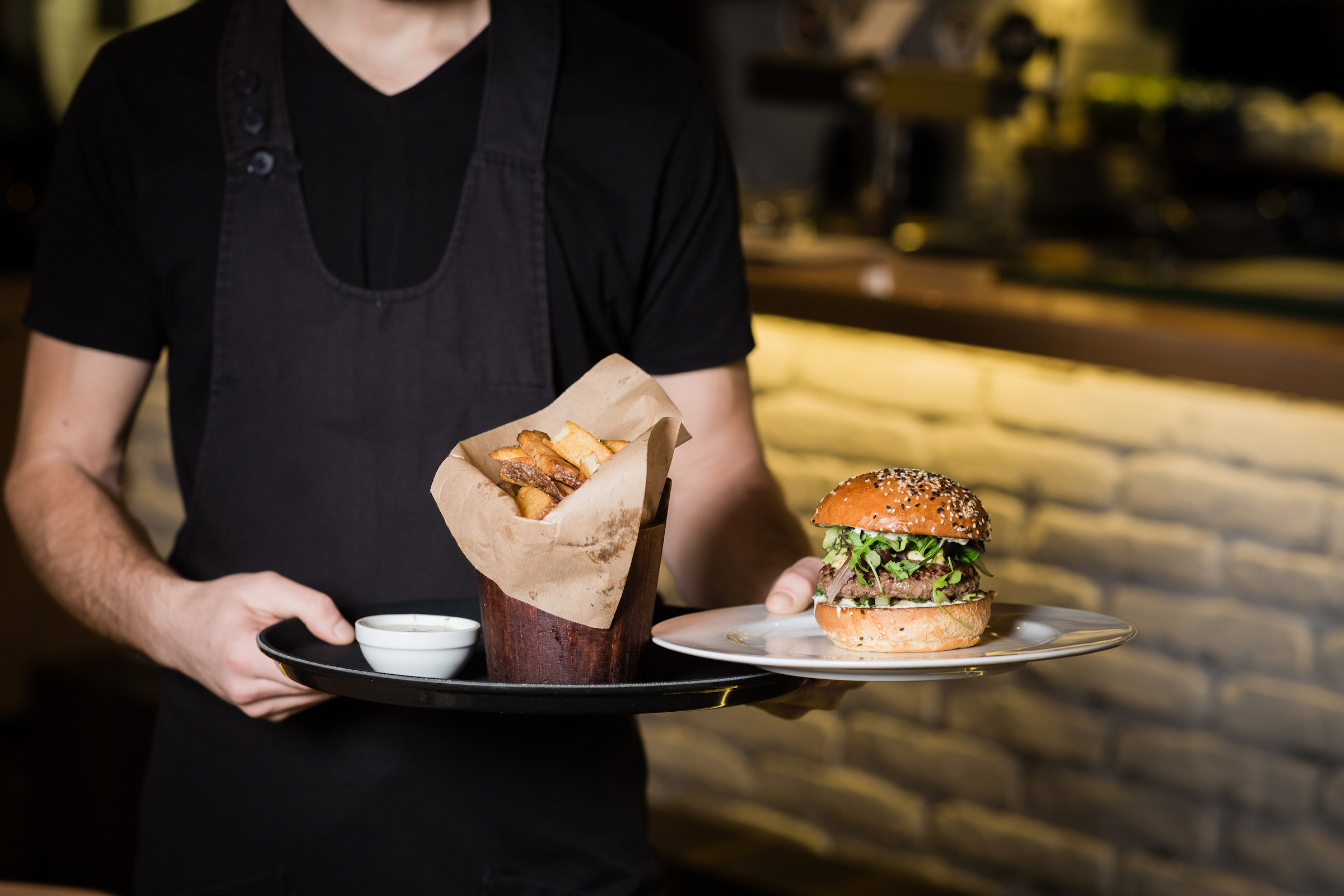 A California food chain has agreed to pay $150,000 to settle a sex discrimination lawsuit filed by the U.S. Equal Employment Opportunity Commission (EEOC), that claimed the restaurant discriminated against potential servers solely because they were male.

The EEOC's lawsuit charged Burgers & Beer with disqualifying male applicants and employees from server positions based solely on their sex. The EEOC contends that this practice, which has been ongoing since 2015, led to an almost all-female server workforce. Such alleged conduct violates Title VII of the Civil Rights Act of 1964, which prohibits discrimination on the basis of sex with regard to hiring and/or promotions.

In addition to monetary relief, the two-year consent decree settling the suit, includes injunctive relief aimed at preventing further workplace sex discrimination. Burgers & Beer has agreed to review and revise its job descriptions for all positions, as well as create and implement a recruitment plan that increases the pool of male applicants. The company will endeavor to meet a hiring and retention rate of men into server positions. The restaurant chain has also agreed to review and revise its policies and procedures on discrimination and provide training to all employees on federal anti-discrimination laws with an emphasis on sex discrimination. Finally, Burgers & Beer is required to keep records necessary to demonstrate its compliance with this decree.

"There is never any justification for denying jobs to an entire gender of people. The measures put in place by Burgers & Beer should prevent further discrimination in that workplace,” said a representative from the EEOC. "Supposed customer preference is no excuse for discriminatory behavior. Employers should take heed of this resolution and review their practices to ensure they are compliant with federal law."