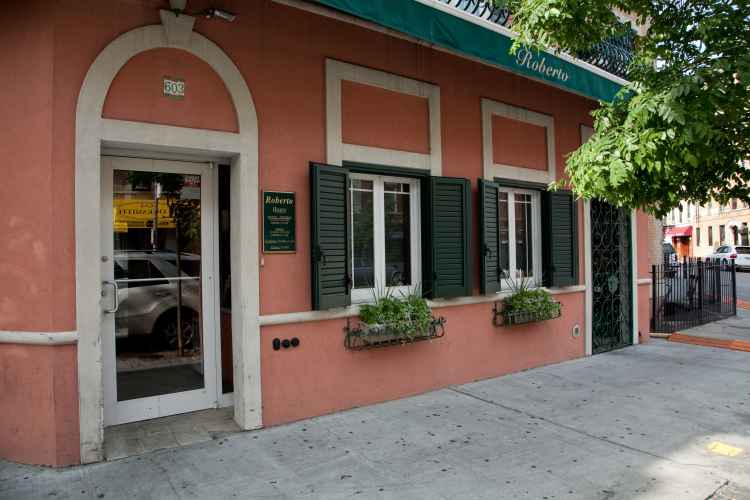 Roberto’s Restaurant, a famous Italian restaurant on Arthur Avenue in the Bronx, was sued by Gerardo Luna, a food preparer and porter, for unpaid overtime compensation and spread of hours pay, in violation of the Fair Labor Standards Act (“FLSA”) and the New York Labor Law (“NYLL”).

Gerardo Luna started out working in Roberto’s Restaurant and was later transferred to Zero Otto Nove, Roberto’s sister restaurant in Manhattan. According to the complaint, Luna always worked an excess of forty hours a week, but was not paid overtime. The lawsuit alleges that Luna was paid a salary of $675 per week straight time for all hours worked, not receiving overtime at time and one-half for all hours over 40 hours per week as federal and state law require. The lawsuit further alleges that Luna was not paid “spread of hours” pay, an extra hour of pay at the minimum wage for each day he worked a shift that spanned over more than ten hours.  According to the lawsuit, the restaurant also violated the worker’s rights by not giving him a written notice of his regular hourly rate of pay or his overtime rate of pay at any time during his employment.

Attorneys for the worker are suing for overtime compensation, damages and attorneys’ fees.